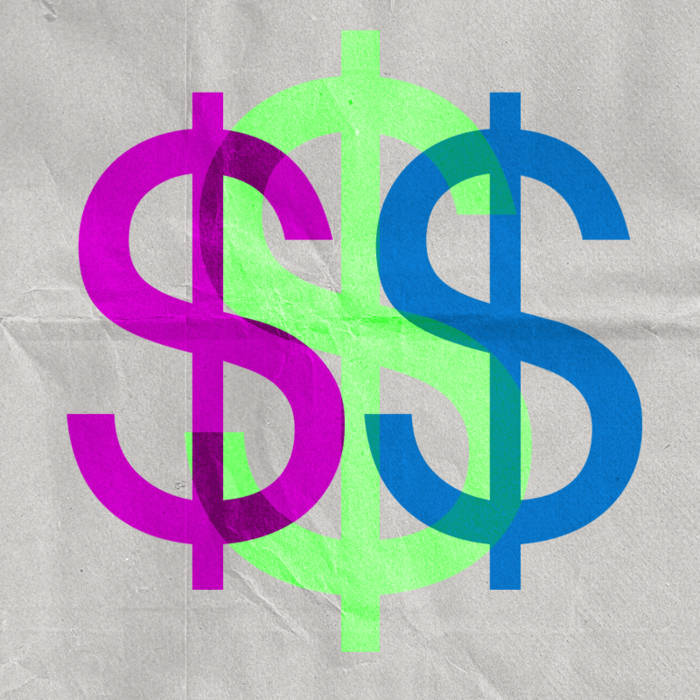 If I’m going to go political, I might as well write something you can dance to. If you haven’t been paying attention to the 2012 presidential race, you’ve been missing out. Fair disclaimer to any Republican listeners I might have out there: I think your presumptive nominee is a simpering moron who’s incompetence is only matched by his greed. Just look at the hilarious campaign he’s been running. If there has been an opportunity to screw up, the dude has taken it. How this campaign could possibly hope to inspire his base, I’ll never understand.

This week I have attempted a bit of a character study of my former governor. I tried to write a song in his voice, albeit through the filter of a nearly radical leftist songwriter. I tried to capture his pathetic self-victimization in the face of criticism. I tried to key into his boyish need to be popular. I looked for his self-righteous secrecy. I tried to find his incredulous voice, looking for any reason that he could be falling behind despite all the money and time he’s put into this race. I tried to call him out on his greed. It is a ham-fisted song with nothing approaching subtlety, nuance, or poetic flare. If I haven’t made it clear: I dislike Mitt Romney

What’s with all this wised up nonsense
I got cash, yeah I earned it, what’s the deal?

Cruel Cruel men with all the facts and numbers
Hurt my feelings, yeah they made me feel

They made me cry
I cut a check
Used dirty language
Like what the heck?

My new friend he’s got these fine credentials
Something new, he’s really got a plan