Week 5 // In The End We Are All Pictures 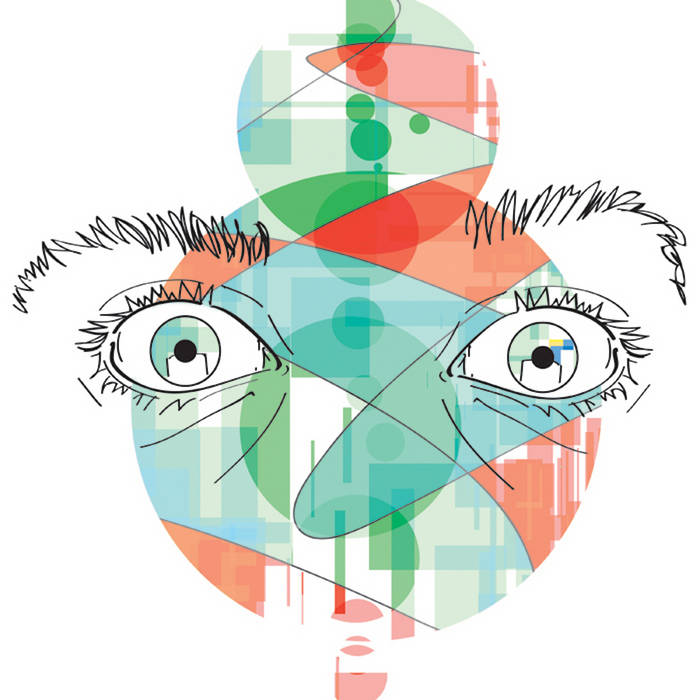 Notes:
This week’s song is for Vincent Van Gogh. His passion and his mental illness enabled him to see the world with a veil pulled away. It tortured him and turned him into a social pariah, and eventually it lead him to suicide. He endured all of this so that the rest of us would eventually see what he saw. He once studied in seminary, where his illness and social peculiarity denied him a traditional ministry. He said about his artwork (and I will paraphrase) that some men tell the word of God through stories, but he could only tell it through pictures. He was able to change the world, but it was a burden that would weigh too heavily. But did Vincent Van Gogh really change the world? Yes, of course he did. That is a central assumption that I will make here, and it is not one that I care to defend. He left the world a better place because he made pure art.

I will admit that I had not thought a great deal about Van Gogh recently until my brother, Eben Lindsey, begged and pleaded with me to watch the most recent season of the British sci-fi series, Doctor Who (wtf?). The Doctor is a time traveler, and in one episode he visits Van Gogh who helps to defeat an invisible alien that only he can see. Why can Van Gogh see it? Because he can see more than the rest of us. It is clever and cute, and in the end it is quite touching. The Doc tries to help Van Gogh by bringing him to the twenty-first century to show him what he was never able to see in his lifetime: that his work is beloved, and that humanity has been truly touched by his vision. But when returned to his own time he still takes his own life. Why? Because his madness wasn’t going to be cured by recognition. It wasn’t going to be cured at all. It was part and parcel to his gift, and I think that this silly British sci-fi romp hit the nail right on the head. Van Gogh’s madness was his vision and his vision was his madness. We all owe him a great debt of gratitude for suffering as long as he did so that the rest of us might get a brief glimpse into the mind of a man so passionate, a man who saw beauty and color and light all around him even as he battled a darkness so profound. So this one is for Vincent.

Nick and I composed the music for this song in less than two days of hanging out and eating pizza and drinking beer together. It was great fun, totally productive, creatively rewarding, and completely awesome. Nick proved himself a master of time much like Doctor Who, although here I am referring to time signatures and not time travel. We each laid down guitar and keys. I got to rock my bass, and Nick did most of the work with the beats. I was happy because I got to play a guitar solo. A simple one, but a guitar solo nonetheless.

P.S. I would refer you to fellow Massachusetts native Jonathan Richman who sang so lovingly “Have you heard about the painter Vincent Van Gogh who loved color and who let it show?”

Lyrics:
Your name they should have known
But for your beauty you were left alone
And in your lonesome way you came alive
But for the color and the weight you had to die

Could you let the standard lie? No
Could you bear all the meaning in what’s alive?
Could you measure the love you saw in light? No No
Could you bury the burden you held inside?

Could you let the standard lie? No
Could you bear all the meaning in what’s alive?
Could you measure the love you saw in light? No No
Could you bury the burden you held inside?