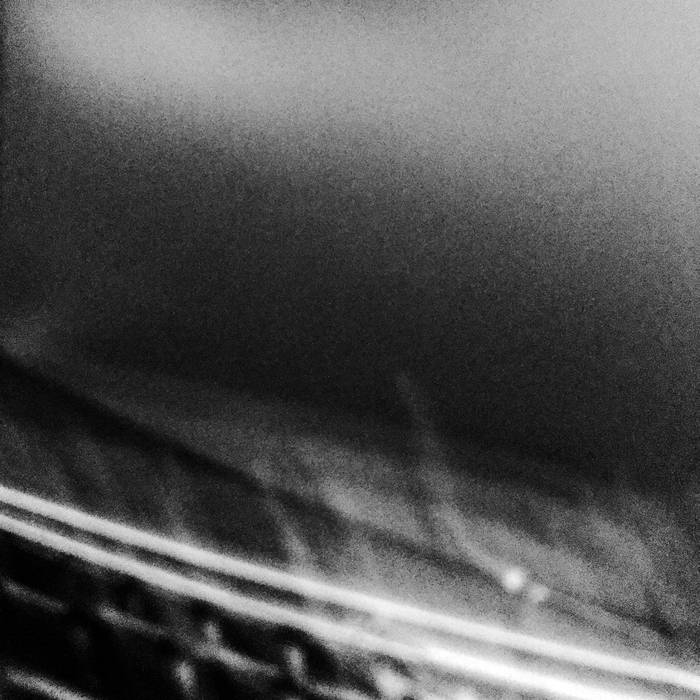 Nick and I just went on a ski trip. You remember Nick, don't you? He's probably the most frequent collaborator on this project (although I've never run the numbers), so I'll just assume you know who I mean. While we were driving through the woods in Maine, he told me about listening through all of Mount Everest from beginning to end over the past few weeks. I'm amazed and grateful that he decided to do that. He asked a lot of thoughtful questions about the experience of doing this project and what it means to me in the greater context of my lived experience. He got me to really open up about it.

In the process of talking it through, I spoke aloud a true thing that I never talk about, and perhaps had never uttered before. This project has become such a bulwark against the darkest corners of my heart that I absolutely tremble at the thought of losing it. Missing a week has become one of my greatest fears. If it happened, I'm afraid I would shed a part of my identity so fundamental that my world without it would be unknowable.

That sounds very dramatic, but I want to shed a more positive light on the same feeling. Nick reminded me that some years ago I called this project my life's work. That still holds true. The contours of one's sentiment toward his life's work shouldn't be simple. I should fear the loss of this thing even as I adore it for merely existing. I don't talk about it often enough in this way. What I'm doing is important to me.