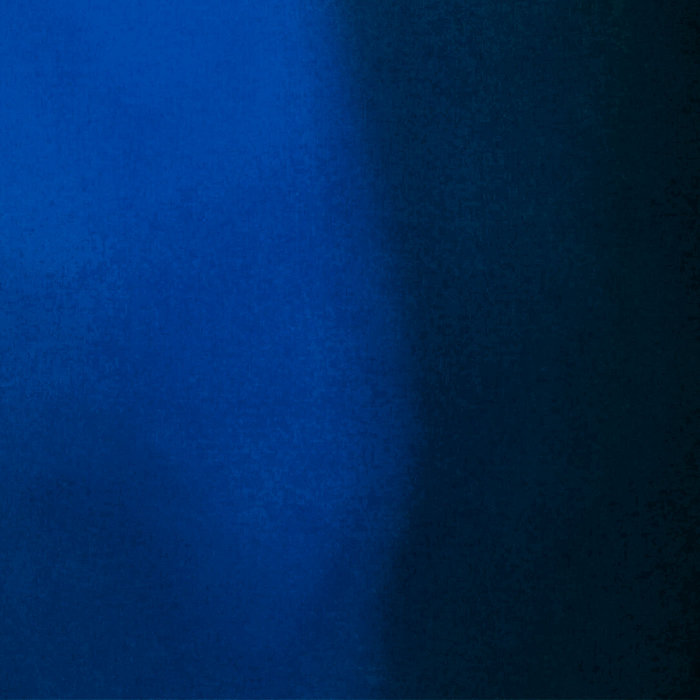 The comparison between commerce and religion is facile, and I'm not sure I meant to write about it. That said, I felt this song sincerely as I wrote it. It came quickly, and the words sounded true as I sang them.

I work in an office in the financial district. Flanked by mighty stone churches, the towers downtown are flooded with pious believers, wholly devoted to their gainful pursuit. I'm not one of them. Sure, I make an honest wage, but I inhabit spaces consumed by far greater aspirations. I am like an atheist surrounded by the zealots who run the world, who divine the rules by which we all must toil.

Sometimes I walk across the street to Zuccotti Park and meditate on its past. It was once the site of a nascent rebellion against greed. That rebellion was either crushed, or it consumed itself. It depends on whose god you ask.

Who is that out there?
Who with a stone in the palm of his hand?
Who with a fist turning white at the knuckles?
Who of us named that a man?
Who among each of us
Truly admires the blood on the lips of a hound?
Who indeed looks at the crumbling sidewalk
And thinks there's good pavement to pound?

Who are the angels?
Who is there circling over our heads?
Who's looking down with their love or their pity
As mortals climb into their beds?
And if I pray lord here's my soul if you want it
If I'm not to wake up again
Who's got directions for getting to heaven?
And who knows the price to get in?