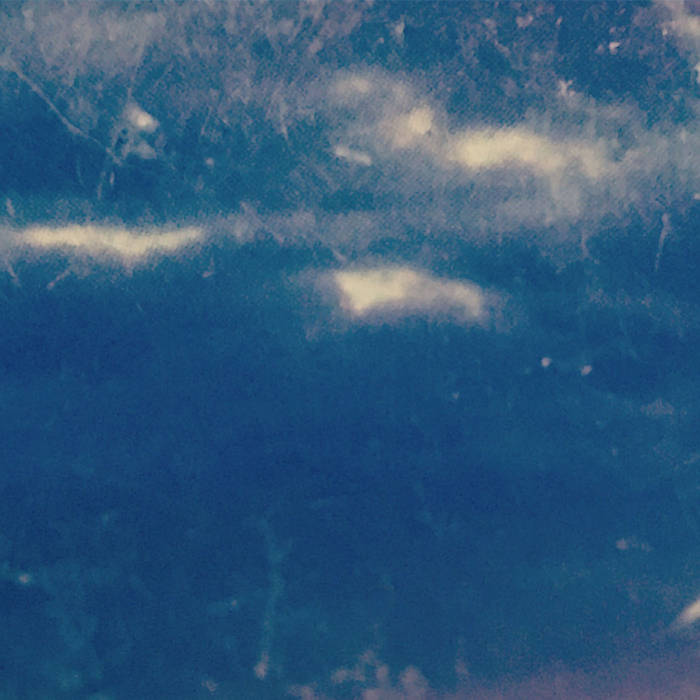 At dinner with some friends last week, the conversation turned to fear of death, because apparently my friends and I love to have a great time. During that conversation, I offered that my own fear of death likely stems from my proximity to organized religion; that growing up with frequent visits to church put the concept of the afterlife at the forefront of my mind, and that drifting away from faith means the reward I was working toward may no longer be mine. Reflecting on it later, what I had said didn't ring true anymore. I wrote this song to flesh out the truth behind my own fear of dying, and to correct the overly academic approach I had taken with my friends.

Here's the truth: when I was younger, I feared death because I wanted to be loved before I died. Now I fear it because it could bring an end to the love I've found. Of course that outcome depends on big answers to questions like the ones you'd find in church, but I'm not trying to approach it that way. I'm okay describing my fear here, and getting it out of my system for a little while. That's my way of resolving to live in the here and now while I can.

Later on I'll succumb to my age
Or something worse
What else am I supposed to do?
There are no words
For the fear that I'll lose you then

Later on I'll succumb to my age
Or something worse
What else am I supposed to do?
There are no words
For the fear that you'll lose me then