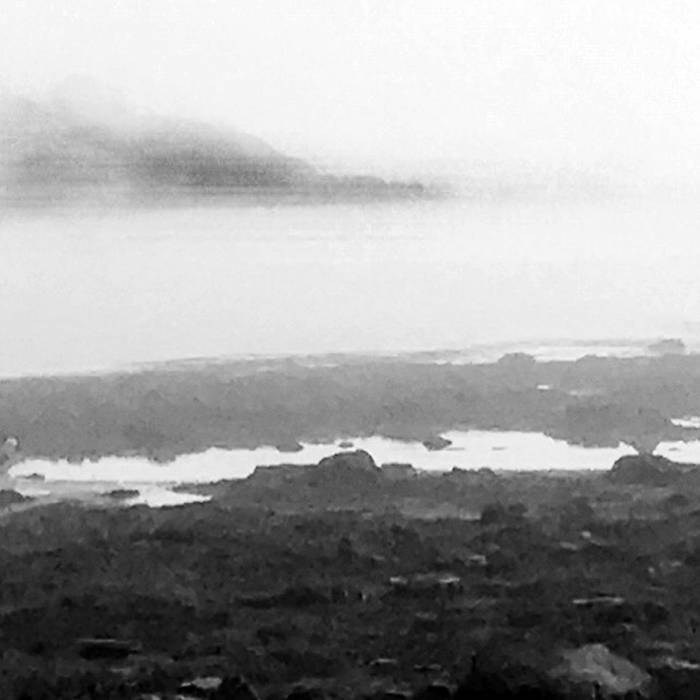 It used to be that I couldn't go a couple of months without writing something about the end of the world. Artistically preoccupied with the apocalypse though I may be, it has been a little while since I put one of these together. Reflecting on a recurring theme, I feel a twinge of regret that I haven't named my end-of-all-things tracks as a series, like have have done with my "River Songs" -- I'm up to four of those, for those of you keeping track at home. Today I rectify that error. Henceforth, songs such as this will be titled "Countdown". I'm starting at ten and working backwards until I reach zero. Let's find out if I can squeeze in the entire count before our intrepid regime picks a fight with the wrong hombres, and wipes the whole map clean. Only time will tell.

Some of my previous songs about this topic described the almost religious wonder with which humanity would surely meet its end. This song supposes an alternate collective reaction. In this vision of our end, we are distracted and docile beyond even recognizing what is happening to us. Which fate awaits us? Once more, only time will tell.

But what do you wanna do?
What do you feel like doing?
Hey what are you up to tomorrow?