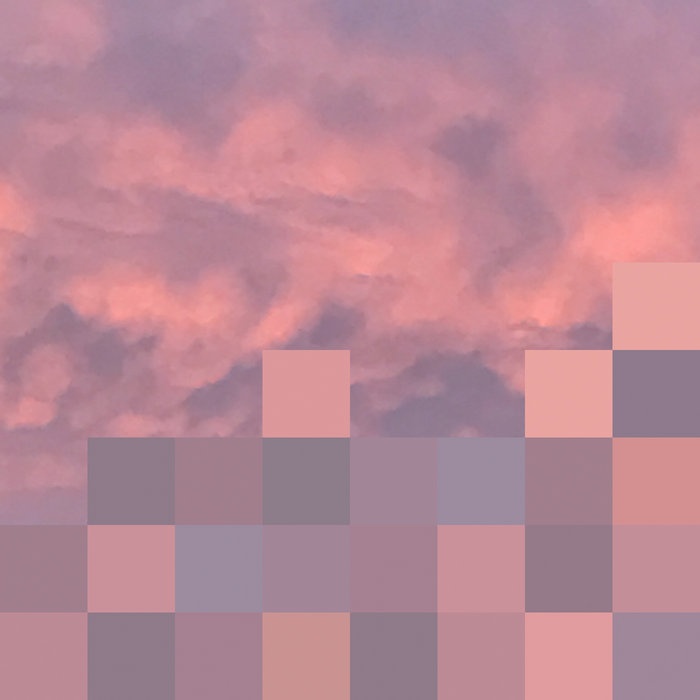 Mount Everest has been my constant companion for 350 weeks, which is a large, round number. I have written many, many songs with the help and support (both moral and material) of kind and loyal friends, collaborators, family members, and listeners. Thanks to all of those people (who know who they are), and special thanks to my wife and parents whose constant encouragement has kept me doing this for what has become a very long time!

Mount Everest has been many things to me over 350 weeks. Lately, I must admit that it has felt more like a habit than a pursuit. I don't think that is a bad thing at all. Songwriting is a safe and healthy habit. It is kinder on my system than drugs, and way cheaper than therapy! Still, I feel some nostalgia for the early days of this project when my blood bubbled with the mysterious potential of the next song, and every subsequent entry felt like a life-defining success or failure on whatever merit it ranked.

I wanted to agonize over this week's song a little bit, so that's what I did. I stopped short of the blistering guitar solo that I had planned to perform just after the first chorus, opting instead for a very simple instrumental break, but my itch was still scratched. The details received their due attention.

Speaking of details, that's sort of the subject of this song. This song aims to speak to great big details we tend to overlook as we fret over the tiny ones. It is about losing the context of a life as we obsess over the importance of a moment. It is about striving for an ideal without recognizing our unpolished merits. I'll let the song tell the rest.

If you've been here all along, thanks for sticking around. If this is your first time here, this is a project called Mount Everest. I write a brand new song every week, and I've done that for a while now. You can expect another one next Monday.

The words make you queasy
But the scheme is an afterthought

Friends in high places
But history is everything

Yeah, the ice in my drink keeps it cold
But your company is everything

And every conversation
We don't have the time for is everything

Diligently working on myself
You know we missed it all