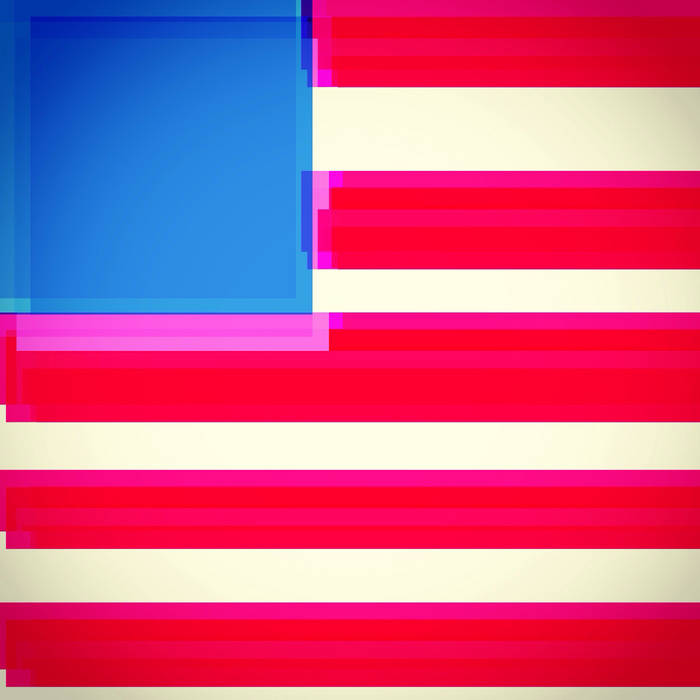 The election is careening into its final week and I can't ignore it anymore on this blog. I've gestured toward it, but it is dominating my attention more than mere innuendo can adequately express. I spent much of the weekend distracted from my life by my computer phone, upon which I scrolled aimlessly hoping for a glimmer of good news to puncture the apocalyptic revelation that Hillary Clinton's emails are once again the subject of federal inquiry, and that Donald Trump will definitely become the next and last President of the United States.

Old white men everywhere cheered! I'm an aspiring old white man, so I find their position on the subject devastating. Will I harden into a callous, bigoted ethno-political nationalist someday? What will my beloved think of me then?

My wife bought a wonderful new T-Shirt from the Internet. It reads "Nov. 8th Pussy Grabs Back." Indeed. Let's hope so.

Then the very next afternoon
Holding my wife as the wind comes alive
We watch out the window
Does anything survive
A wind like that?

Oh, so I've got a nightmare
And I'll tell you how it goes
It goes that only the old men vote

One time way before I was born
A moment to conjure
In an ugly red hat
A moment to die for
What could be better than that?
Believe in it

Oh, so I've got a nightmare
And I'll tell you how it goes
It goes that only the white men vote