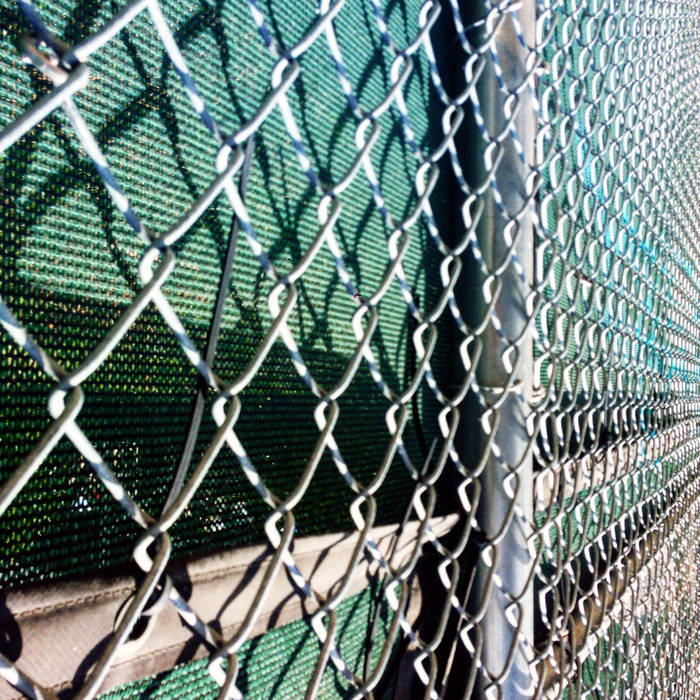 There have been a lot of songs written about New York. I have certainly added to the pile since I moved here in 2013. It is a hard place not to reflect upon when you are a song writer. Sometimes I ponder the New York songbook, and I'm sorry to say that most of the big hit anthems about this city are awful, pandering propaganda. New York is a city of opportunity for many, but the high cost of living and competitive job market make it a pretty hard place to get by for a lot of folks. "I wanna wake up In a city that doesn't sleep, and find I'm king of the hill, top of the heap..." That's an aspirational sentiment for many, but not everyone can hit it big like Sinatra. Alicia Keys and Jay-Z really stir up the inspiration when they sing about the "concrete jungle where dreams are made of," but then you realize that not everyone's dreams come true. Also, that lyric doesn't even make grammatical sense. I thought I'd try to take New York down a peg this week. New York needs an honest song, perhaps even a cynical song. I know that probably isn't a recipe for a hit, but I never claimed to be Frank Sinatra.