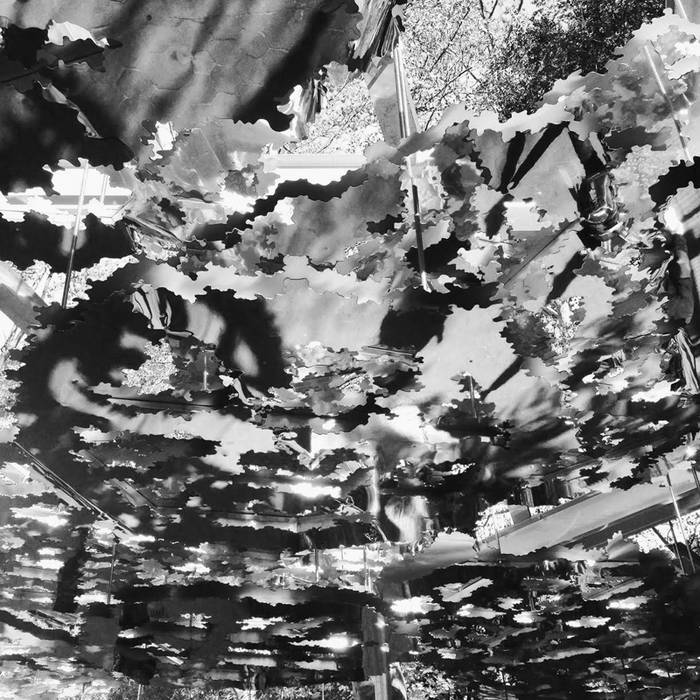 This week's song is essentially loop-pedal music, although I faked it with a computer because I don't own a loop-pedal. In case you don't know, a loop pedal is a relatively popular device used by musicians to layer performances in real time. Basically, a musician performs a short sequence, which then repeats again and again in a loop. The musician can play along with his or herself, layering more loops along the way. This song reaches for the loop-pedal's aesthetic of cyclical repetition and layering, as well as slightly glitchy pops when loops restart again and again. The effect is a bit reminiscent of playing over a skipping record.

The season seems to be a bit of a skipping record here in New York. The coming winter seems to be jumping back to mid fall again and again. It's a little disorienting, and it accentuates the cycles of routine in the midst of which which I seem to have found myself. This song plays with the disorientation of those repetitions and reaches for a hopeful progression. Forward instead of back around.

The cold, lord it never came
The light what could blind your eyes
New ache, old familiar pain
Old sayings spun to tell you lies
One week on a leaky boat
A whole month on a cloudless moon
One hour on a desolate shore
A whole life standing next to you