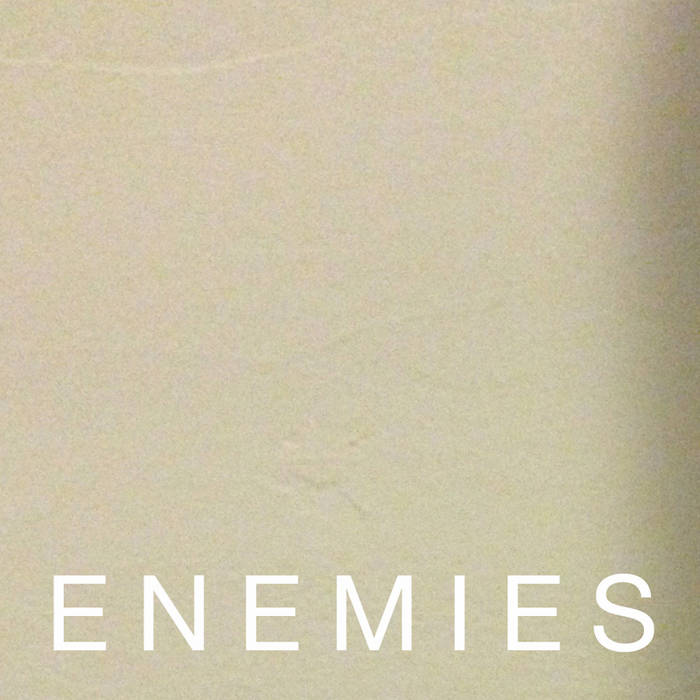 I like to listen to the news before I head to work in the morning. Lately my day starts with a bowl of oatmeal and the BBC World Service on NPR. That's the kind of guy I am. This morning the news was understandably all about Paris. I sat with my cinnamon flavored sludge and pondered the situation boiling over all around the world. It's shitty. Everyone's got enemies. We've got more than just about anybody.

I've long been aware that New York's Washington Square Park is a former Potter's Field. Not far beneath the cheerful academic setting of my recent graduate studies there lay untold numbers of nameless dead. I was reminded of this a week or two ago when I read that mass tombs have recently been rediscovered there by workers updating some infrastructure or another. Photographs of the tombs are macabre. Scattered piles of miscellaneous human bones and broken coffins abound under ancient stone arches. These people had faces. They had names. So do our enemies. So do we.

Time, the world, the universe and all its powers conspire to destroy us, yet we hasten their work by making enemies while we wait. We'll all be anonymous dead sooner than we'd like. We'll all be the same. Aren't we already the same? Why not reach for understanding while we still have names and faces?