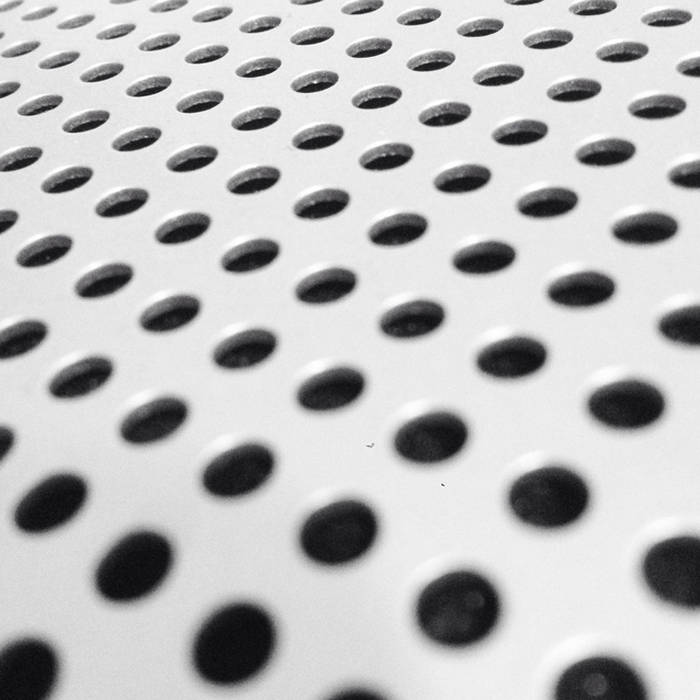 This is the type of song that I hear in my head when I'm out walking around looking at New York. But I'm not really trying to look at New York; that's just the city I happen to live in. I'm trying to look at America. This can be a hard city to live in if you're trying to look at America, because it doesn't have a whole lot in common with the rest of the country. It goes about it's ridiculousness, fully convinced of its importance, while the rest of the country does something else. I wanted the obliviousness of this city to be in this song, and I wanted the truth of the outside world to seep in all around that obliviousness. This is a song about watching people who don't give a lot of thought to the fact that they live in an imperial superpower, or a surveillance state, or a would be democracy seriously flirting with the idea of become a full-blown theocracy. This is a song about looking at a whole lot of people who are convinced that what happens in this city is more important than all of that. This is a song about the warmth and solace I've known by becoming one of those people.

And rule Britannia
Oh Columbia, what art
To own a pile of dirt
Protect it to the grave
And all the angels
Weeping tears over the park
And all our saviors
Keeping predators at bay