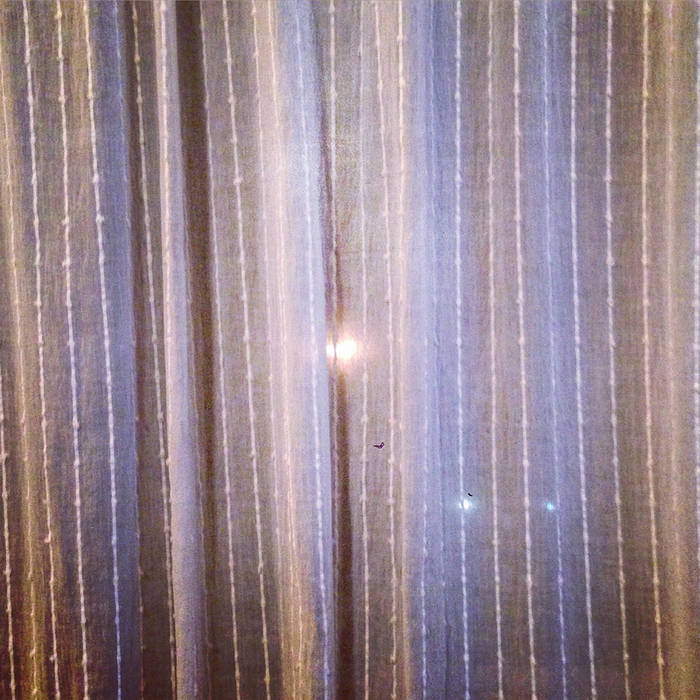 Among the absolute worst movies I've ever watched, I hold perhaps the most contempt for 'Happythankyoumoreplease' from Writer/Director/Star Josh Radnor, best known as Ted Mosby on the wildly popular sitcom 'How I Met Your Mother.' Lacking all of his hit TV show's charm and appeal, Radnor's hackneyed millennial late-coming-of-age story subjects its unenviable audience to scene after scene of attempted quotable one-liners, each meant to tug at a particular sentimental heartstring, and each falling flatter than the last. This movie panders to Woody Allen by name as its formulaic ensemble cast traverses the trendiest New York neighborhoods, unconvincingly feigning poverty and learning obvious life lessons along the way. I'll paraphrase one of Radnor's more unfortunate utterances for you. His protagonist, an aspiring novelist struggling to find his voice and thus overcome a prolonged bout of writer's block, actually bemoans that he'd have been a great writer if his parents hadn't loved him so much, and raised him in a comfortable suburb.

The idea that great pain is necessary for self expression is very old, but hearing it articulated so unselfconsciously in such a carelessly privileged context was jarring. Recently I was reading an article on a popular blog. It was the testimonial of a man who had left a boring job to follow his dreams, and failed. The author was described in a short blurb as a "Manhattan freelancer... hoping to find work by selling a memoir about unemployment." By Radnor's logic, this unfortunate soul's ship had finally come in. Out there, countless aspiring creatives are longing to live a quotably crappy experience so they can cash in on it. I pitied this freelancer as much as I disdained Radnor's movie, but then I remembered that not a week and a half ago, I gleefully planned to write and sell a story about having to work a terrible job canvassing on behalf of Planned Parenthood, and quitting after only one day. I'm the same as anyone else I suppose. My sincerest apologies to Josh Radnor.

Counting up scars
Each is like a ghost
The deepest you got
Did it hurt the most?

And the brightest spots
They never get them at all
'Cause here's the secret:
The way you gotta work it
Let them watch you fall