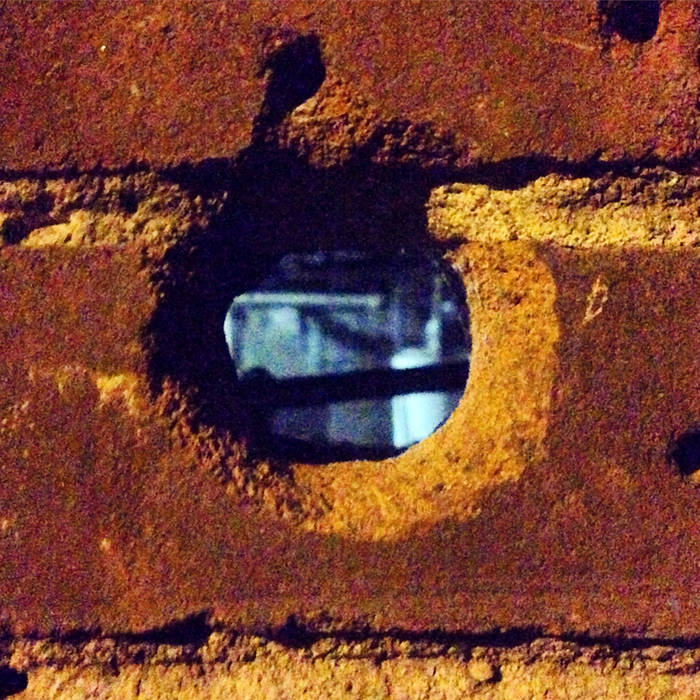 There is a cat trapped in the basement beneath our apartment. It is lonesome and suffering, and it wails throughout the day and night. It has done this for months, and despite dozens of phone calls and emails by my fiancée and me (she baring the brunt of this burden) the cat remains imprisoned and we remain earwitness to its sorrow. We may be inching toward a resolution to this problem. It is hard to say, as the animal is elusive of capture, and everyone we have asked for help has been less than sympathetic to both the animal's plight and our own. At times I have cursed the little creature, as I tossed and turned in the night, unable to rest. But in the end it is a living thing, just as we are, and I cannot help but root for it. The picture accompanying this song is a photo of the small hole that serves as perhaps the cat's only window to the outside world. From this tiny breach does it gaze at the traffic and the changing light and dream of freedom? Sometimes it pokes its little face into the hole and we can catch a brief glimpse of it. When I curse the cat in the night, I try to think of the little face in the hole. The cat is not my enemy. We are all in this together until we reach the end.