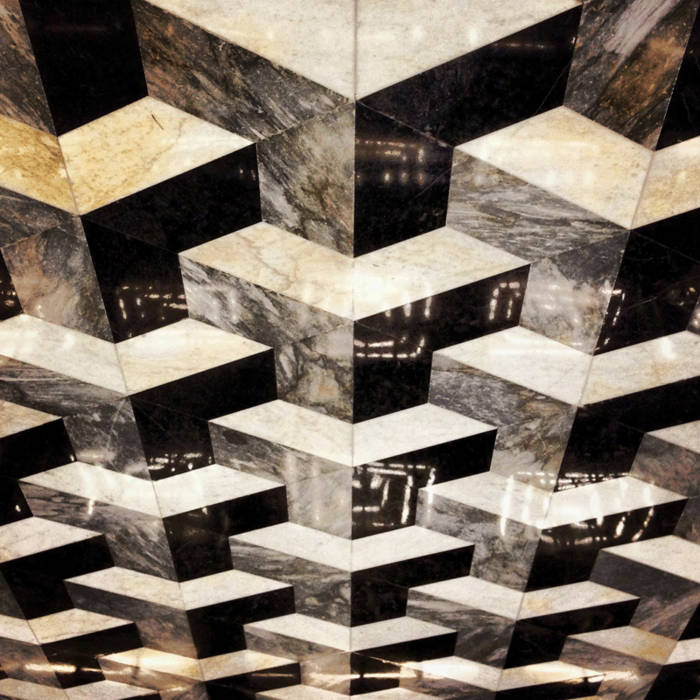 In a way, this is a pretty cliche song for a recent transplant to New York to write. but I can’t pretend to be anything I’m not, and I am nothing if not a very recent transplant to New York, so here is a song that I wrote about some strangers who I saw on the subway. Lots of interesting people do interesting things on the subway, but I tend to be drawn to the people doing mundane things. This song isn’t about the acrobats who beg for dollars and attention doing parkour and gymnastics on the hand-rails, or the loudly insane woman accosting the young mother. Those things dominate a train ride in obvious ways. They beg for you to gawk, stare, applaud, or cower in a corner. This is about the young woman mightily struggling to start Infinite Jest, already confounded, and only a couple thousand pages to go. Good luck! This is about the kid playing literally the most advanced Tetris I’ve ever seen on his smart phone. It was better than watching the Olympics. It’s about pondering the intentions of simple people doing simple things. It’s quiet and short, not only because it sounds nice, but because that’s all that time permits me these days. I have to admit that I long for the days when Mount Everest was all about grand sweeping statements, and elaborate weekly spectacle. But hopefully like the subjects of this song, sometimes the quiet and brief encounter grabs your attention as well as the bold, outrageous statement.

Married man, he flirts with danger
Turning his ring on his hand
Here he’s waiting on a stranger
Thinking he feels like a man