Week 104 // The Sound of Planets Spinning 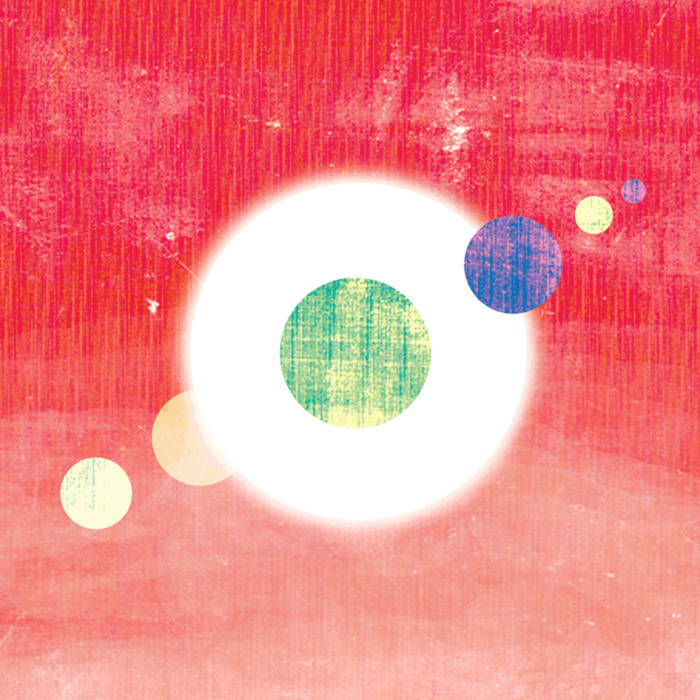 This week’s song is about lots of stuff like getting older, keeping your regrets as secrets and building them up as monoliths, realizing that they’re all overblown in your own head, and understanding that letting moments pass you by has been the most tangibly regrettable thing you’ve done. It is about past moments and future moments orbiting each other like planets. I wanted to do something very different this week. I took a few risks, particularly with the vocals, and I think they worked out. The song has this sort of screwed up/off kilter exotic feel that I think I barely could have tried for. It was a total accident, but a happy one.

There are 52 weeks in a year, therefore 104 weeks make two years, thus this week’s song marks the two year anniversary of Mount Everest as a weekly recording project! I made a sizable stink just a few weeks ago about reaching 100 songs. Those of you who don’t know me very well might suspect that it is too soon to do something like that again. Those who do know me will understand that when it comes to this project, I never miss an opportunity to stroke my own ego or to pat myself on the back. I don’t think I am an unusually egotistical person. It is just that this is a tangible moment that I dare not miss. I dare not miss it because I need to thank all you faithful listeners out there in internet-land for giving me a reason to keep doing this. Your feedback and participation make my life so awesome. You rule! To celebrate this milestone (the last for a little while), I have prepared somewhat of a Mount Everest retrospective. I aim to highlight some of the notable songs from this project in order to gain some perspective before embarking on year three! Each song featured here (including the newest one) will be free to download for a week, so tell everyone!

Disclaimer: Some of these superlatives make qualitative statements like “best” or “worst” which are of course my opinion, and are up to debate. If you disagree with anything, please argue your point in the comments section below.

The Best Song: Week 85 // Dangerous Music
This was a hard choice. This one wins because it earns its big ending.

The Worst Song: 27 // Banking on the Rapture
I hate literally everything about this song. Every time I hear it, I wish I’d never started a website.

Awesome But Nobody Noticed: Week 47 // The Great Big Black Abyss And The Molecule Inside It (Are In Love)
This song has about 10 bass overdubs at once. What could be better?

Mom’s Favorite: Week 20 // Counting Colors and Covering Ground
One of the prettiest ones.

Most of My Friends’ Favorite (I’m pretty sure): Week 44 // Burning Ways
Way up there for me too.

Most Synth: Week 36 // The Soul Upon Reentry
Dig the breakdown here.

Best Least Synth: Week 34 // When We're All Grown Up
Lots of my songs have no synth. This is the best one. Collaboration!

I Just Want It On This List: Week 75 // The After Party
Also, click through to Bandcamp where you’ll find that the Week 75 E.P.s are still free!

My Jam: Week 56 // Mortality Shimmy Shake
I got my acoustic guitar as danceable as it will ever get (on that instrument I was trying to channel David Byrne).

Most Covered: Set to Burn
This version is by Tama and Miguel.

I noticed while putting this together that this retrospective skews slightly toward year one, rather than year two. I have to say that I actually prefer year two on the whole, but perhaps it is underrepresented here because I haven’t yet had time to get nostalgic about it. There are so many songs on this website, and I didn’t have nearly room enough to show you all of my favorites, or really even the best ones. This is just a sampling of some of the best and worst of what I do. I hope it is enough to entice you back here next week for the start of year three! Thanks for listening folks!

P.S.
The following people performed in songs featured in this retrospective (they are cool): Nick Mastors, Miguel Williams, Alex Selby, Tamarinda Figueroa, and Dave Roush. It just goes to show you that I’m not really in this alone. Thanks for all the help gang! And thanks to my family, all of my other collaborators, listeners, and friends!

Now here’s dirt in your eyes
Remember thinking
That you’re young
And you got plenty of time
And you believed it so sincerely
That you let it all slide
And will it hurt to recognize...

...That you saw the sun setting on part of your life
And you didn’t really try?

The sound of planets spinning and working and turing again