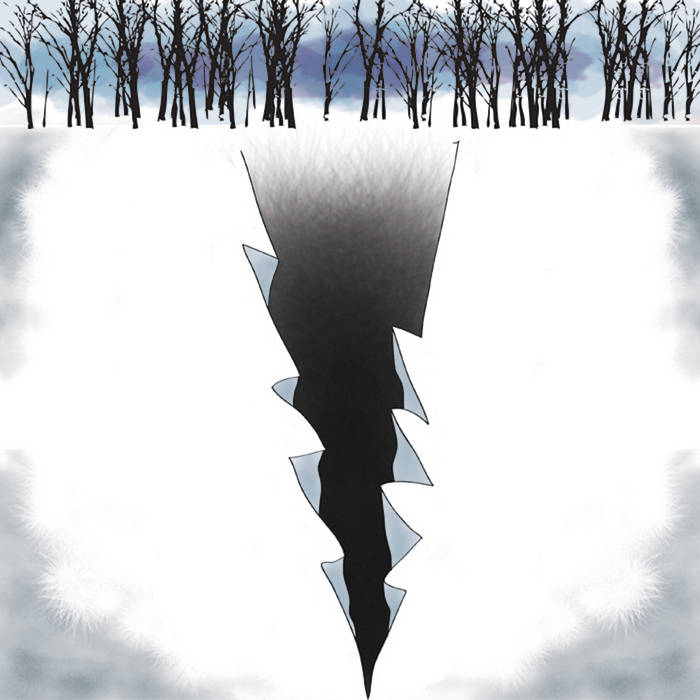 This is a winter song. I’ve been thinking lately about what winter does to people. All the time we spend inside, it feels like we’re hiding away. We’re buried as if under the snow. The thick covering in the yard is mysterious to me. Who knows what lies just beneath it? Perhaps in the dark of the winter we keep our secrets under there. Winter puts people on edge. Winter makes us short with one another. Winter makes us into something paler than ourselves. But winter also allows us to absolve ourselves. We know that if we can make it through the cold, the rain will wash away the snow, and with it will go the secrets and lies that we’ve hidden beneath it. With the spring we are new.

Truthfully, I love the winter, although this song may sound like I’m itching for it to be over. It’s just that nobody is immune to a little bit of seasonal affective disorder. It’s a dark time of year and it’s bound to bring out some darkness in all of us. Some people prefer to live in a place where this sort of season never happens. I could never be one of them. Without the cold, the warm is meaningless to me. Would we have a word for light if there was no such thing as dark?

I’ve been exploring my new banjo again this week. It’s been a nice change of pace to begin to learn a new instrument again, especially one so rich and old as the banjo. Its a freshness that I haven’t felt since I took up the mandolin a couple of years ago. I feel like the banjo is completing what I’ve been trying to accomplish with the mandolin. They play so nicely together. I wanted this song to elicit an old fashioned waltz. I wanted this song to have room to breath, so I left drums out of huge swaths of it. I wanted it to sound light and then dark, but not so dark because there will always be more light.

Little by little, chipping away at my opus:

A couple of months ago when I began this project I didn’t really know what I was doing. It was a personal challenge turned cockeyed scheme turned plea for attention turned I don’t know what. Now I’m beginning to understand little by little that this is a lifestyle choice. I’ve come across a few people on the internet who are doing, or have done something similar to this. I came across a fellow calling himself Praying For Greater Portland who started doing it just a month or two before me, and he cited as his inspiration a guy named Into It. Over It. who recorded a new song every week for a year and then put out a big double album. Even Kanye West recently released a new song every Friday for several months. I knew none of this when I posted my first song, but it’s a great comfort to me to know that I’m not yet in totally uncharted territory.

I feel a great kinship to these people, coupled with an enormous sense of admiration. There are a few more of them that I’ve come across, but they all have one thing in common that I don’t share with them: an ending. Kanye called it quits and returned to whatever it is he does when he’s not doing this: probably working on his next opus. Into It. Over it. did it for a year, and I can’t wait until I know what he felt like on week 52. I’m sure Praying For Greater Portland will know a singularly beautiful feeling when he hangs up his microphones after a year, and I want to know what that sense of accomplishment feels like. But even more than that, I’m itching to know what it feels like on week 53 and week 54. I’m like Kanye. I’m chipping away at my opus, little by little, but for me this is my opus. I can’t say for sure if I’ll do this forever. I suppose I’ll do it until I’m done doing it. It is my goal for that to be a very very long time from now.

I’m so excited that I’m still at the very beginning of this, because there is so much music that I haven’t written yet.

Oh cuz the snow came
And it buried us all
And it hid all our secrets
In the yard, three feet tall
A bottomless feeling
Since the end of the fall
It’s a bottomless season after all