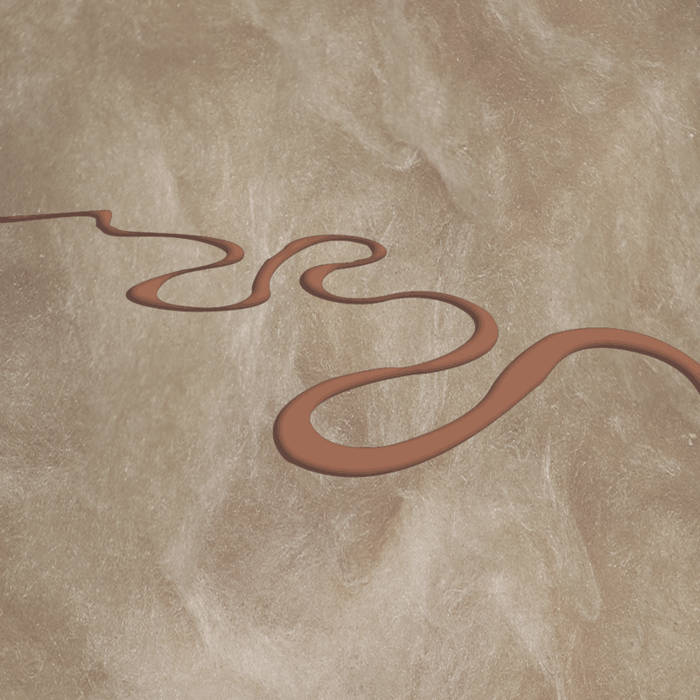 This is a little song about missing people. The idea here is that you could get in the river and it would take you to somebody you feel like you need to see. But it doesn’t take you there. You tried to let the river do all the work for you. You tried to be passive about it and just go for the ride, but the river spits you out wherever it wants to. It spits you out and maybe you’re even more removed from whoever it was you were trying to get to. You have to do the work yourself. You have to admit that it’s not just that somebody is far away from you, but that you are far away from them too. It’s a simple little song, and its a continuation of my recent love affair with simple little guitar songs.

By the way, the title that I chose for this song is sort of a joke. If you happen to get the joke, that means that you are a huge nerd. But I’m okay with that, because I’m the nerd who cracked the joke.

You’ve been gone
You were gone