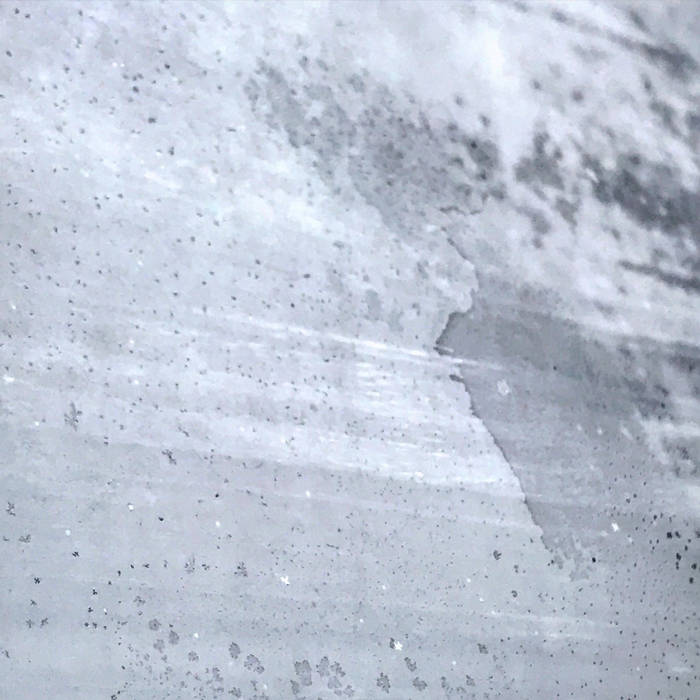 As 2016 drew to a close, I allowed myself a ponderous three-part song series call "Long Year" to parse the strangeness of inhabiting such a tumultuous and emotionally taxing period. I had succumbed to an election-year fury that had rendered me pale in the face from near-objectless rage. Trump was too big a concept to rail against. I felt that the culture had died in 2016.

That year was exhausting, but the fatigue it rendered now seems almost quaint in comparison to the collective trauma with which our society attempts to grapple. I know few people who would accuse me of hyperbole on this matter. Whether we are feeling death throes or birth pangs, it is clear that we are a people (or a set of peoples) in transition. We feel a creeping sense of alienation and otherness when we look upon our neighbors. This is by design. We live under a regime that benefits from division and seeks to draw contentious distinctions between as many groups as possible. Sometimes the sting of it is acute, and other times the ache makes us numb. Sometimes my anger empowers me, and other times it makes me feel dirty, because that power is reactionary.

This is a song about cleansing oneself. My dad recently drew my attention to a post-election essay that I wrote detailing my disappointment in my own anger, and a hope that I might seek justice (in the broadest sense) through love instead. He called the essay a sermon, which I found flattering, but which also makes it all the more difficult that I have struggled to take my own advice. I wrote:

I'm not yet ready to climb to such a lofty moral perch. I haven't yet done most of those things, because I'm still angry. I need a cleansing rain to wash away the lingering shame that anger causes me to feel, so I can work through the anger and find a better source of strength. I might not be big enough for that strength to come from love. That remains to be seen.

Parsing this year will also require more than one song. This is part one of three of 2017's End Cycle. It will continue on Christmas Day and on the first of the New Year. After that, we'll all be someplace else.