Week 7 // Counting Up From One 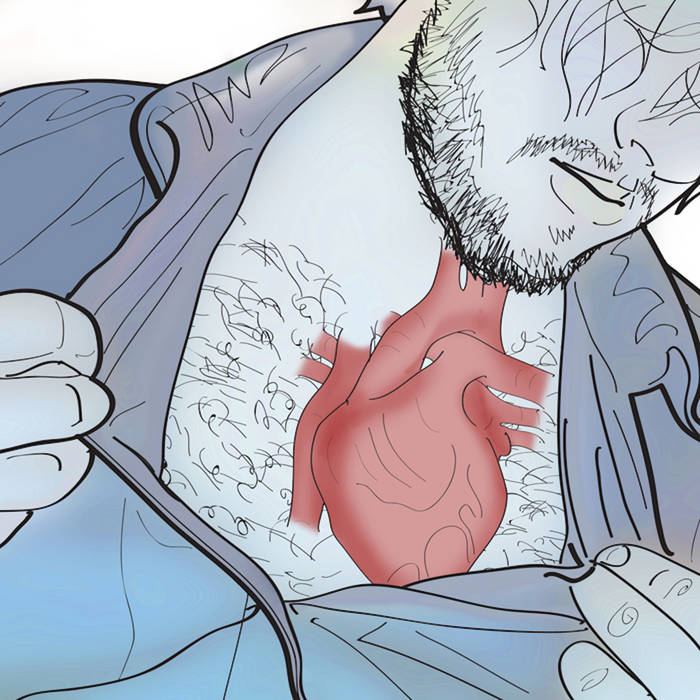 Notes: Happy New Year from Mount Everest! As the New Year is by far my favorite holiday for it’s spirit of renewal and celebration, I could not help but run with that theme this week. At a New Year’s Eve party on Friday night I couldn’t help but notice how often conversation drifted toward emerging from not only the last year, but the last decade as a whole. There was some debate over whether or not we’d already left the decade a year ago, but I think the catharsis that people were feeling stemmed from finally escaping the ten year stretch that started in 2001, the year that everything changed. To look at ourselves as a collective whole before and after that year, it is hard to imagine that ten years have really gone by since New Years 2001.

This song is about stepping out of the rubble of a failed decade, rubbing your eyes in the sunlight and looking around. You are still covered head to toe in the dust and refuse of the aughts with it’s wars and it’s disasters, it’s terrorism and our national loss of innocence (and a generational loss of innocence for us so called “Millennials“), and it’s financial meltdowns and oil spills and the list goes on. This song doesn’t presuppose that the next decade will be any better for us. In all likelihood the paradigm has shifted for the long haul. What the song does suggest is that this is a time for reflection, a time to look at the past and think about the future. For my generation, it’s a time to stop pointing fingers at our parents’ generation and find out what we can learn from them, because it’s coming up on our turn up to bat. It’s a time to pull together to make this new decade a lot better than the last one. If that sounds idealistic, then good. We’ve counted to ten on the last decade, and 2011 affords us the chance to start count again. I don’t know about you, but that has me feeling pretty good.

Lyrics:
Another lifetime was the curse
We were so young
The day the decade dashed our hopes in old ’01
And what we lost back then
We’ve only just begun to understand
We built the wall, we bought the gun
It’s not just innocence we’ve given up this time
No New Year’s resolution will suffice for us
Ten years now we’ve given to the night
Well, not again, this year I’m putting up a fight