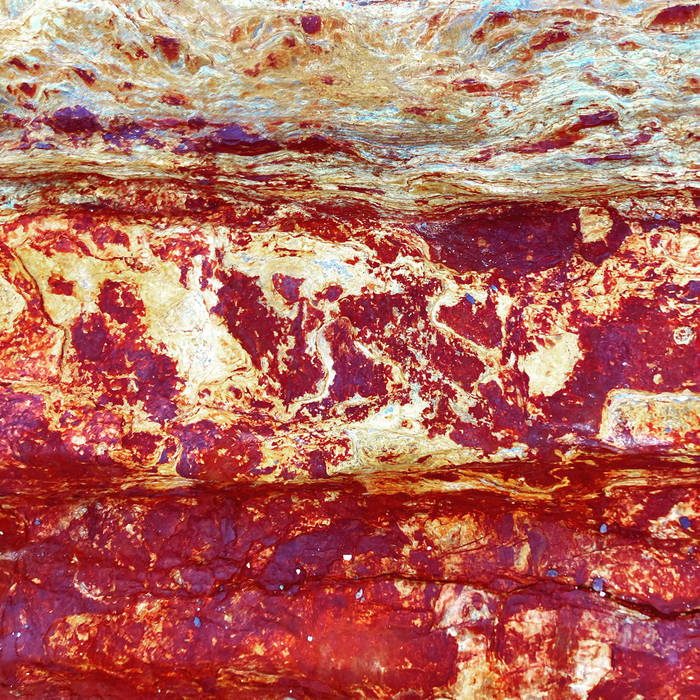 Notes: Not to disclaim too forcefully, since I quite like what I made here, but I had very little in the way of a voice to work with this week. I sung it out at a Christmas party. 'Tis the season, after all. I did the most I could with what I had left.

On the way home from that party, I went a little out of my way to drive through the town where I grew up. Since my folks left there some years ago, I haven't had many occasions to return. I think it had been at least four or five years since I had last seen it. Yet there it was, more or less how I remembered it. Perhaps the pace of change in the world takes a little longer to reach old fashioned places like the suburb where I was raised. Perhaps the changes are profound, but can't be easily observed in a quick buzz through town. I found its familiarity at once comforting and unnerving. So much has happened, but here was the whole town going about its business the same as ever.

I tried to talk myself out of driving up the little lane where the house where I grew up still stands. My mother had reported various changes the current occupants had made, so I had a bit of an idea of what I might find. I was drawn like a moth to the flame nonetheless. It was awful. Massive shaggy hedges now obscure most of the property. A gaudy new parking court is presided over by a gaudier lawn jockey. Worst of all, they painted the stucco. Time has taken its toll back home after all.

One nice thing: through the towering hedges, I spied a new tree house not far from the spot where my dad had built a similar one for my brother and me decades ago. It is painted in the same deep green as the trim of the house, which still persists. It looks like it could be there for a good long while.