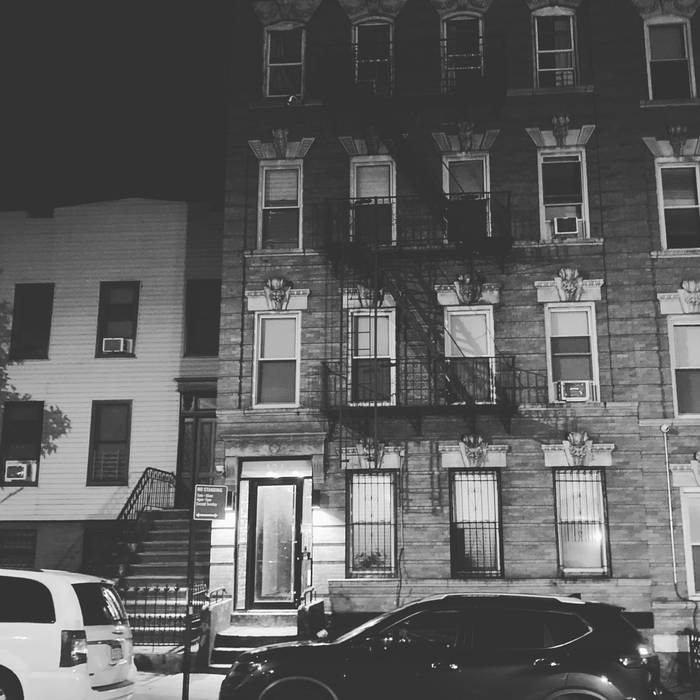 The is my final dispatch from Brooklyn. The next time I post a song, I'll be someplace else. Here is a piece of trivia: since I moved to Brooklyn, I have release 473 songs. That number probably pales in comparison to other New York stats I might have racked up over the years. I can't imagine how many subway rides or slices of pizza I have accumulated, for example, but I suspect those numbers are high.

I'm glad I took a few minutes to write this song. I have been too busy to linger on the true weight of this transition. The only other moment I have been able to really dwell in it was a couple of nights ago, when Rebecca and I quite accidentally ended up in our old neighborhood. We visited a local bar that had seemingly been frozen in time since our last visit, and we walked down our old block, which (quite to the contrary) had changed a fair amount. It was a beautiful accident to be there, and we reveled in it, reflecting together on time and history and change. What we found there that night was a reflection of us. We're the same, but different too. We're different enough that it's time to get going.

I want to say more about this, but I'll have time for that later. In the meantime, I'll just say thanks for all the laughs, Brooklyn!

Leave the past behind
Put it out of mind
See, it's easy to live another way

Let me out up here
My memory isn't clear
Was I ever lost around this place?