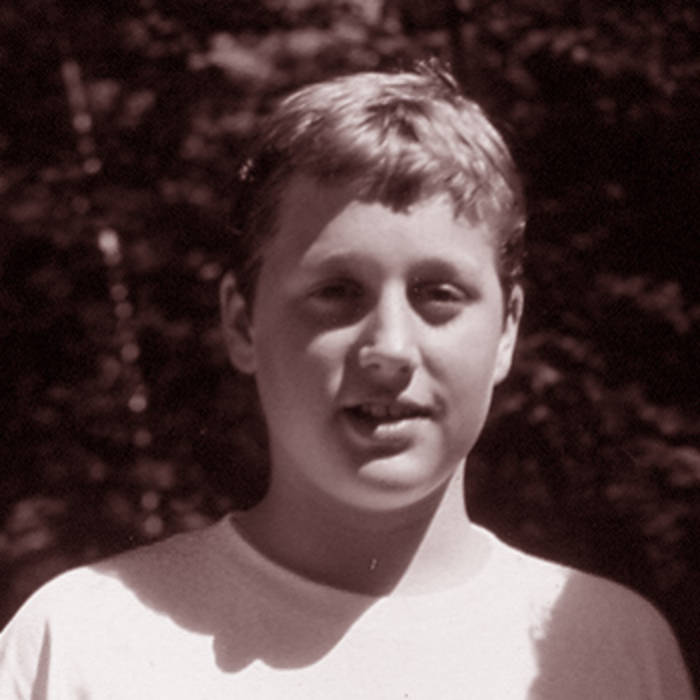 Several years ago I co-wrote a song called “The Manhattan Project” that was intended to be an emotionally cathartic sigh of relief having left the 20th century and all of it’s horrors and genocide behind. It was a little bit earlier in the 21st century when I wrote that song, and I’m not sure that I could have anticipated writing the exact opposite song today. “20th Century Kind Of Life” is asking the previous century “where have you gone?... and can you come back!?” I grew up in the 1990s, which was obviously amazing. It was the tail end of the 20th century, and most of the horrors of 20th were well behind us. It was all sunshine and Clintons, and while the grownups were busy setting the stage for the mother of all letdowns come the Oughts, nobody had a clue what was about to happen, and things were pretty nice for a lot of people. This song longs for blissful ignorance, but ultimately recognizes reality. The past sure looks nice from here, and while it’s nice to fantasize about it from time to time, it’s better to live in the moment so you don’t have to find out that the past wasn’t the paradise you imagine it to be, but just a previous version of reality filled with just as many challenges. For this week’s artwork I have dug up a photograph taken of me during the 20th century to lend some historical accuracy to this blog entry.

Major big thanks to Alex Burke for getting the ball rolling on this song. He made an awesome drum loop for me and told me that I could do anything I wanted with it as long as I used a banjo. I am grateful to him for encouraging me to pick up that instrument again after a long break. Also, shout out to Mrs. Sandra Burke and her new blog sandrasplantgallery.com. During a weekend excursion to Maine with these Burkes (and other fine friends) I had the pleasure of making art with natural objects in the snow which can be seen along with pieces by Sandra, and Ms. India Lucy Arons at Sandra’s blog at this very moment.

Who is responsible?
Who was held accountable
For the chasm and the night?
Aint no 20th Century kind of life