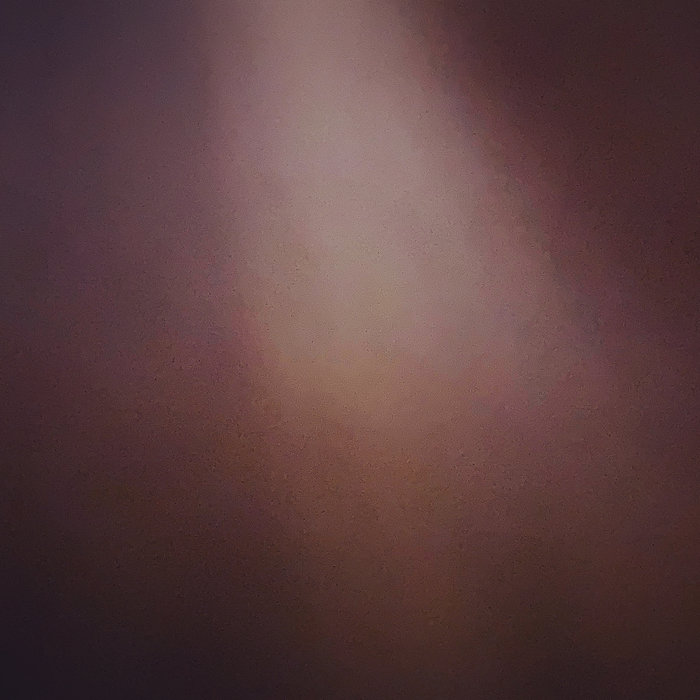 Notes: I didn't think hard about the lyrics in this song as I wrote them. It seemed like an appropriate poem for anyone who has ever wrestled with uncertainty. As I listened back to it, I thought of the people all across my country who must now contend with dangers we had once sincerely hoped were settled. I would like to be a good listener right now, so I didn't write a song to speak about or for the cause of freedom to seek safe abortions in the United States. But this topic is on my mind, so it's what I want to write about in my notes. I'll say simply that I am outraged and disgusted by the state of my country and the catastrophic harm being deliberately done to anyone within it who can become pregnant. It is wrong not to say it. This is a painful time for a lot of people, so I want to do what I can to help. I'm hoping to listen and learn what that looks like in concrete and actionable ways.