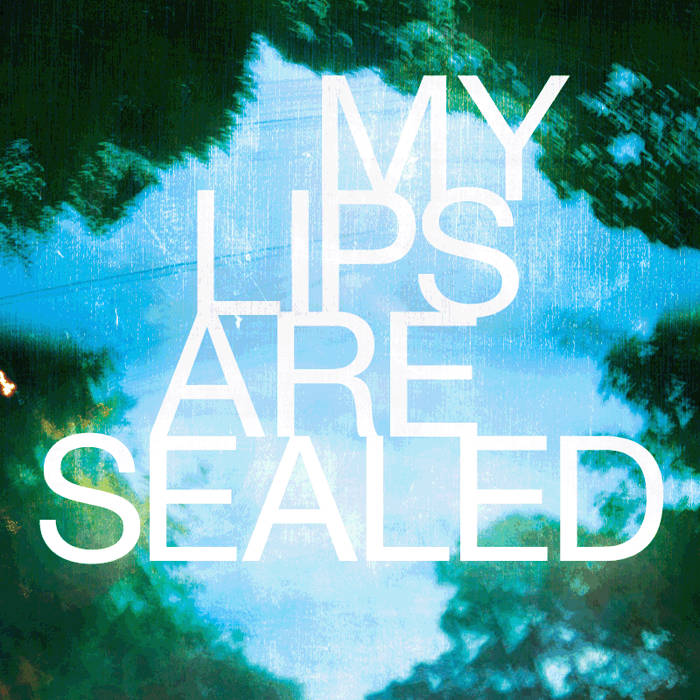 My Lips Are Sealed is not about keeping secrets. It’s about not being able to speak. The fall of 2010 was the weirdest time in my life. It was the culmination of a year long ordeal with a vocal cyst that upended all of my plans and put my life on a decidedly different path. I wrote about this as I reflected on releasing 60 songs in 60 weeks. It was a moment that my timeline hinged on. Without the weirdness of that fall none of these songs would have been written, and the most inconvenient thing to ever happen to me would never have turned into the catalyst for what I’ve begun to view as my life’s work.

I was horse for over a year, unable to sing, and unable to interact in a conventional fashion. I still have a knee jerk reaction to being in crowded places, because I fear the damage that raising my voice even a little might do. It was a very bad year and it did bad things to my personal state, but the weirdest part by far was the very end of it. Surgery fixed me up good, but after the doc cut me up I had to go on total vocal rest, which meant no speaking of any kind for any reason for a period of weeks. This song is about feeling trapped in your own skull because you can’t say a word. It’s about some time that I spent isolated in the woods in New Hampshire because being around people was too much for me to cope with. It is also about the immense gratitude that I feel toward my parents for helping me through that period of my life. It’s about being a different person later on.

Thanks for sticking around for 60 weeks! I love the hell out of all of you!