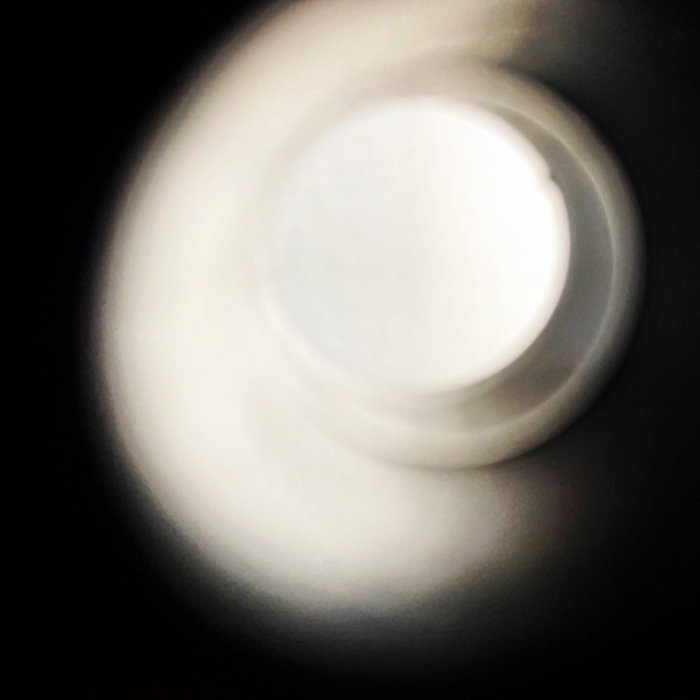 Notes: When I started writing this, I began with the general feel from last week's very truncated song (a tiny little track I recoded as I got over COVID), and I tried to make a more complete idea from a similar starting point. This song came so easily to me. The rhythm guitar suggested accompanying lines, which gestured toward the lead vocal, which handed me a couple of harmonies, and it was in the can.

When that happens, I don't spend a lot of time questioning things. In particular, I go with my gut on the lyrics, which I didn't pause to understand until they were already done. What I heard when I listened to it was a confession that I don't, in point of fact, know everything. I can act like a bit of a know it all, so It's a healthy thing to admit even though everyone else certainly knew it already.

Who am I to say
Which way's right or wrong?
Who am I to taste the breeze
And say which way it's going?

Who am I to be
Another kind of man?
Who am I to raze the ground
And build back by hand?

Who am I to understand
Where we're going and where we've been?

Who am I to know
The question on your lips?
Who am I to parse your thoughts?
Examine you to bits...

Who am I to trace
The echo of your word?
To chase it bouncing here and there
To everyone who's heard

Who am I to understand
Where we're going and where we've been?