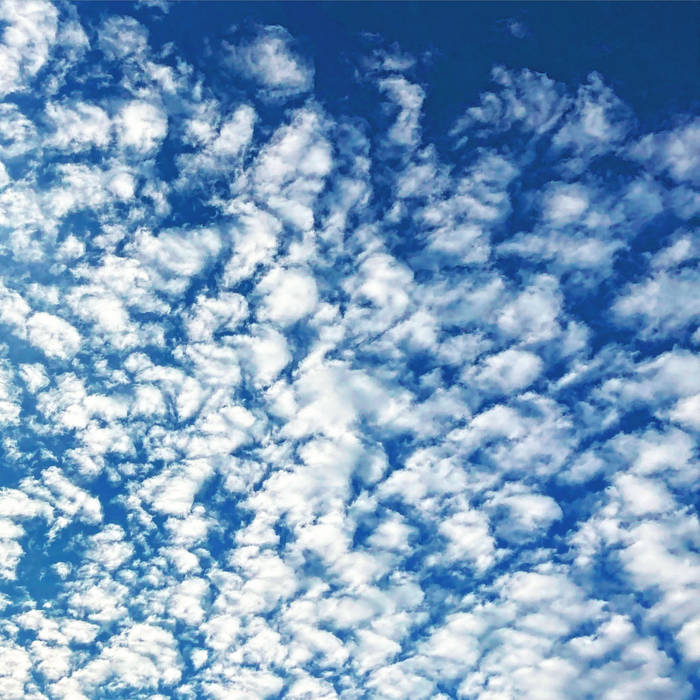 Notes: Let's get one thing out of the way. This song is more than superficially similar to the one I wrote last week. No big deal at all. I'm exploring musical and lyrical themes, and this is part of the process. Both songs are probably stepping stones on the way to some other thing that will sound like them and deal with the same subjects again. This is how to find your favorite version of an idea. You try it different ways.

Last week's song was all hope for the future, tempered by a reverence for the present. This one looks at the past and the future, examining two sets of twin experiences: regret and nostalgia, and their future counterparts fear and hope. The past and the future speak to us in similar ways. This song stops short of suggesting that the present is often the most stable ground upon which to stand. Perhaps it is implied.