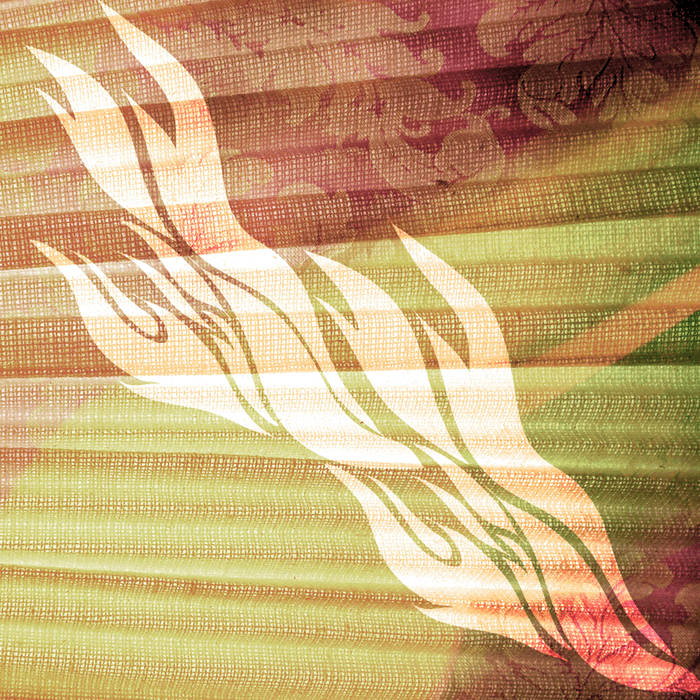 This is the last Mount Everest song of 2011, and that got me thinking about the year that we’ve just had. For me it was a very good year, filled with art and growth and reflection and action. But I look around, and when I see the big picture I can only think of one way to describe how people felt in 2011: pissed off. It was an angry year full of accusations, assignations of blame, frustrated rumblings, and righteous indignations. People have a right to be angry. Things are tough, and it’s hard to tell if they are getting better. People also have a right (and sometimes a responsibility) to voice their anger and do something about it. But the public discourse has grown fatalistic. Perhaps it is an expression of our collective belief in the cultural meme that has grown around the fast approaching Mayan apocalypse of 2012. I’m not saying that many people actually believe this event is going to happen, but it seems as if we as a culture would be more satisfied if it did. It’s like the breaks have come off the car and the easiest way to slow down would be to plunge into a canyon. The problem with that attitude is that when a culture grows as restless as ours, it is difficult to see the beauty in our humanity. I know that I constantly write about the value of living in, and acknowledging the breadth of our emotions, so it must seem strange that I’m telling people to “fight the way [they] feel.” But, anger is one of those emotions that sucks up the other ones. If you have to feel it, try to see the beauty and the liberation that is inherent in it. Fight the urge to feel nothing else, even though anger can be so satisfying. Thanks for sticking around through 2011, and be sure to help me kick off 2012 next week! You are cool.

Open up, look at the Earth
Like it is
Like it’s never been
Giving up, buying right in
To the concept we’re at the end

Shut your eyes, shut it all out
Take control
Take your medicine
Close your eyes, spinning around
Feeling something, now nothing again