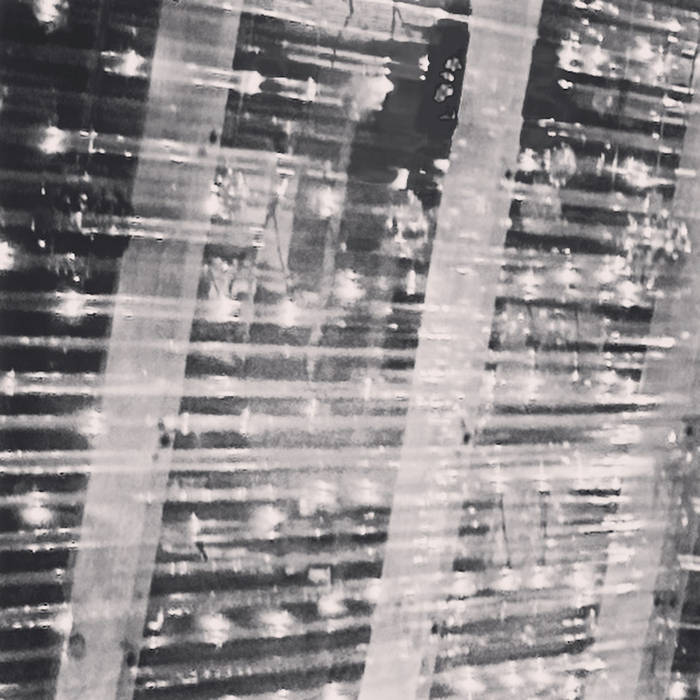 A couple of years ago, a stranger stopped me on the street. To him, we weren't strangers at all, but long lost comrades in arms. We had met, he insisted, in the Civil War, during which I had fought with some distinction and held the rank of colonel. He recognized me instantly and without hesitation. His gladness at our reunion was convincingly genuine. My face had changed, but he insisted that something constant had remained. I was amused, but I couldn't reminisce with him. I don't remember a past before my own.

Upon hearing this anecdote, my wife and friends have commonly agreed that they aren't surprised to learn of this previous life. I apparently use too many old-timey idioms to be purely a creature of this era. I have to confess that I only thought of this story because of a Netflix documentary that Rebecca and I just watched. It featured children who profess memories from past lives which can often be corroborated by records or contemporaries of the deceased.

I know people who profess to have memories of past lives, and one of them has even offered to help me try to access my own. I thought of this offer as I watched the documentary with Rebecca. One of its subjects seemed distressed with the burden of carrying somebody else's soul. Another seemed more at ease to experience the world through dual contexts. Would I want to remember, or do I prefer to ride the current of time focusing purely on my own life? Do I believe in any of this at all? I'm not sure, but I liked pondering these questions as I wrote this song.