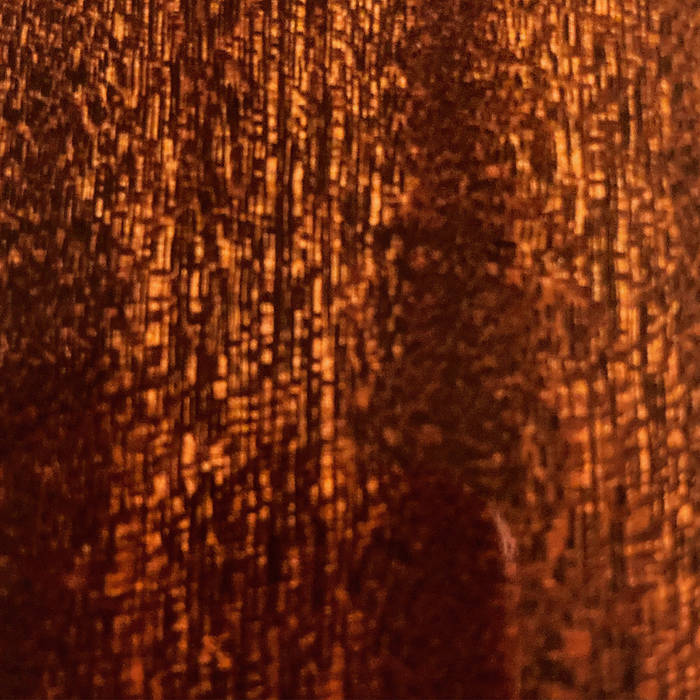 Notes: I went to college in thick of the Bush (the younger) administration. Back then we were all passion and rage about that guy. He was an evil puppet, a vacuous empty space for smarter manipulators to fill up with their own dastardly schemes. I had a band, and we had a song called "Mr. Oblivion", a name that referred to the man himself. I imagined him whenever we played it -- his stupidity, his hypocrisy, and the unknowable damage he was doing to our country and the world. In a punk kind of way, It felt good to make fun of him behind his back.

Bush made me feel so many things. Trump often makes me feel numb. I'm not saying that Trump isn't also a vacuum of intellect, because he very much is, but the first thing he sucks out of the room is belief -- belief in people, belief in principals, belief in institutions, belief in the future. In 2020, Trump's nihilism is another contagion we have to battle. It infects both his supporters and opponents. We can lose ourselves to it. We can spread it further, and when we do that, we're doing his work for him. That's why he's "the King of Nothing". It's not as satisfying a moniker as Mr. Oblivion, but it fits. Believe in something, folks. It may be the only recourse we have left. And vote.