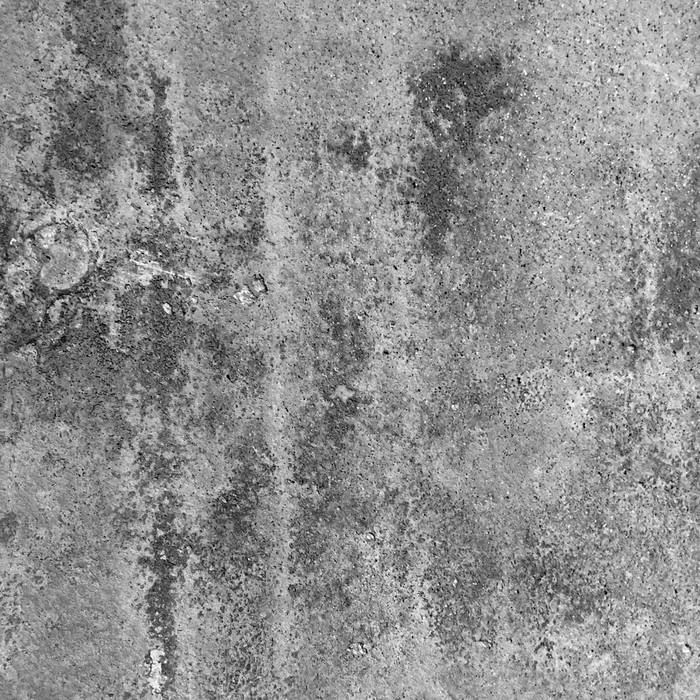 I wrote and recorded the music to this song before George Floyd was publicly lynched by police. I hadn’t written words yet, but this song was on deck for lyrics when the country was catapulted into this current moment of public outrage and activism by that detestable crime.

When I thought of the jaunty fingerpicking I had recorded, it seemed so wrong for the moment. Perhaps it is, but I thought twice about that when I read an Instagram post from my dear friend Jake Aron. Jake is a music producer, a recording and mixing engineer, and a hell of a touring guitarist and bassist among other things. He had this to say (abridged for space, but follow @mordecaimoroh to read his full statement):

“As I head to the studio to mix another song for another Black artist, I want to take the time to recognize the racial structure we have in the music business. Every sound we make, the structures we use, the references we pull, the instruments we play, are ultimately of Black origin. Western music is undeniably, completely, a Black art… Listen to your favorite music. Are they a Black artist? If not, just remember that somewhere, a Black person probably did it first, and we had the privilege of hearing it.”

I reflected on my own music. It’s right there and I haven’t said it. It’s time to say it. I reflected on this piece of guitar music. Those jazzy turnarounds I was having so much fun with? That’s Black music. It always was.

Just a few weeks ago, Little Richard died. Unsurprisingly and unfortunately, every single news report I saw about his life and death pivoted quickly to his influence on Elvis Presley and Mick Jagger. It was as if this Rock and Roll pioneer's only accomplishment in life was to lay the groundwork for white artists. This is part of a really old story of theft and exploitation. Black artists invented and developed every distinctly American musical genre there is. I’ve learned about this, and I know about it, but I don’t talk all that much about it.

As a white American musician, I confess that I rarely pay homage to Black artists. I revel in my compositions as if I conjured them out of no context at all. When I cite my influences, they are usually white. What I’m even more ashamed of is the fact that I don’t know enough about most of my Black influences to name them, or discuss their bodies of work intelligently. That’s not to say that I don’t listen to Black artists. But if I’m being honest with you, I’m not going very deep. I don't really know where these guitar licks came from. I’m way too close to silent about all of this.

This song is a bit of a confession, and it ruminates on that silence — not only my silence regarding my Black musical influences, but also my silence around many of my Black neighbors (toward whom I’m not nearly neighborly enough), my silence about routine cruelty toward Black people, and finally the dull artistic silence we would be living in if Black artists hadn’t birthed the music that fuels our life’s blood.

I live in Flatbush, Brooklyn. I call it Prospect Lefferts Gardens most of the time -- a name which is a racist tool that real estate brokers use to erase Black identity. While I know that, I still call it PLG most of the time. White folks, I know for a fact you’ve got similar baggage. Let’s work to do better. Let’s start today by fighting racism where it lives (especially when that’s in ourselves), and by raising our voices for justice for George Floyd and every other life lost to white supremacy in America and around the world. It’s the absolute least we can do. Also, support Black artists now and forever. Don't buy this song.