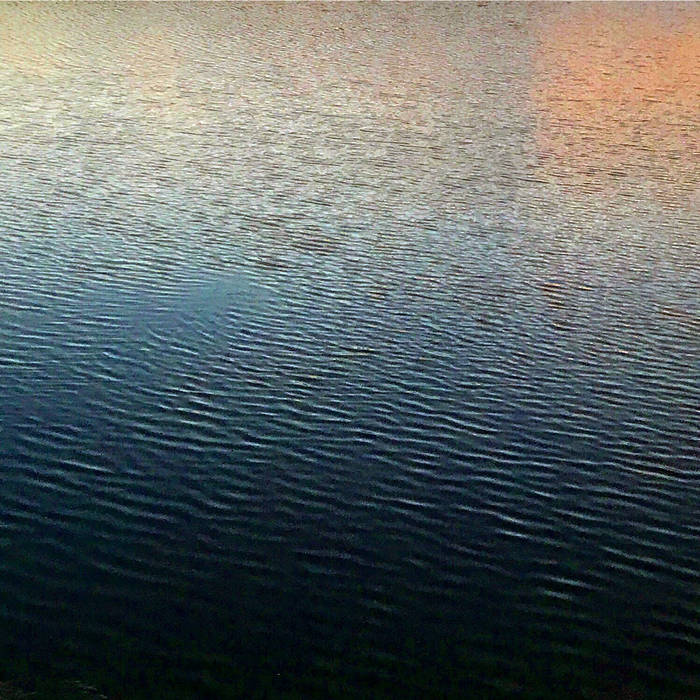 I've spent a lot of my adult life trying to convince myself to give into conventional wisdom. When we're a bit younger, we assume we know better. It takes learning a bit of humility to come around to the notion that others might have figured out a thing or two before we came on the scene, and that things are often done a certain way for a good reason. For the most part, conventional wisdom has done alright by me. When I shook off my sense of superiority over the way things are done, I found myself in a solid career with some stability, able work toward a future with my partner. Not bad.

But I'm getting old enough to understand that conventional wisdom has frustrating limitations. I have an inkling that many of the world's most pressing problems somehow boil down to: "this is just the way it has always been done". Certain clever people need to assert that on this subject or that one, they might actually know better. Lots of people do this, but they're usually just told to grow up or to be more realistic. The oppression wrought by sensible people runs deep enough that naive people can rarely be told apart from clever ones. Having noticed this, I offer no solution whatsoever, other than to sing about it. I'll get back to you.

Let philosophers opine
On the meaning of the tides

I object to being made to come ashore

Are we entertaining doubt?
Our way in or their way out
I don't know, is this a good world?

Catch me napping in the park
Talk to strangers after dark