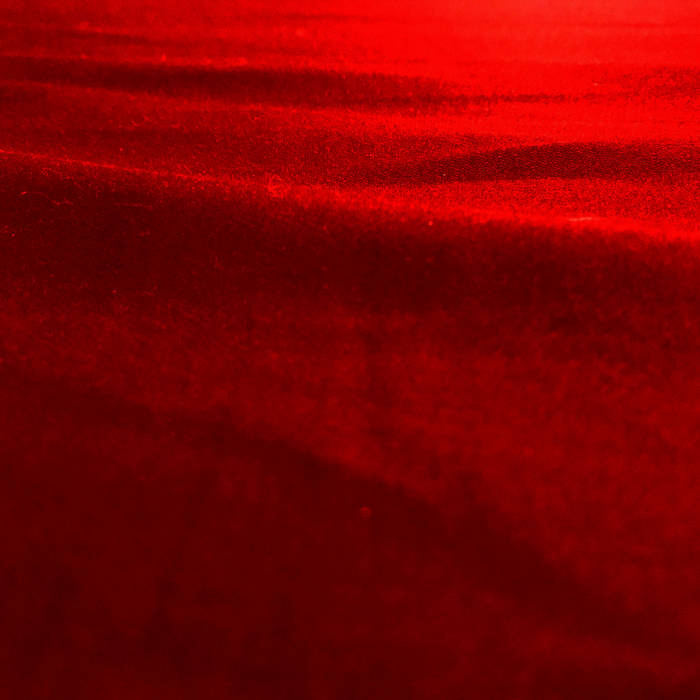 First let me clear the air: multiples of 50 used to be big anniversary occasions on this project. Actually, multiples of 25 were anniversary posts at one time too. I picked up that particular impulse from my comic book fandom. In that tradition, issues numbering multiples of 25 (especially during the 1990s collector/speculator boom, during which I was getting into the hobby) are typically double sized with extra content. Maybe it was week 250 or 350 that I decided to commemorate only multiples of 100 and yearly anniversaries. From where I stand, I'm blown away to be less than a year out from week 500. I wouldn't want to dilute that impending milestone by making a stink out of 450. Apologies if you were expecting a retrospective, or a free download or something. I beg patience of you.

This song wears its point on its sleeve. I'm missing my wife, and trying to keep myself in line about it. There are romantic impulses to cross continents, or to set out to sea. There are lonesome impulses like spending too much time by oneself, or letting oneself go. There are delusions and fantasies of being near. These happen on both sides of the ocean. This song is about grappling with impulses and discipline, about trying to be better even when nobody is looking. It's not necessarily about succeeding in being ones best self, but its about a good faith effort, and an honest emotion of longing that punctuates that effort.