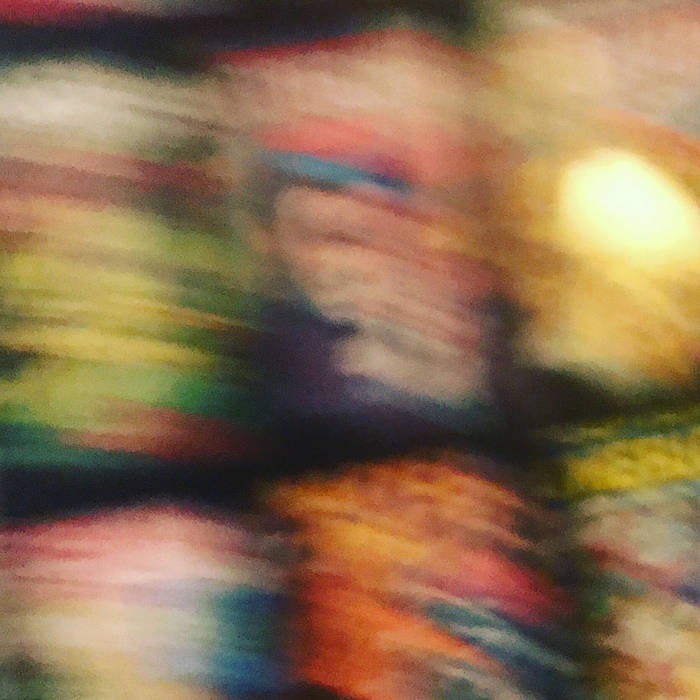 I grew up enamored with comic book superheroes. I’m still in love with the genre, both their boutique-by-comparison four-color comic incarnations, and their seemingly ubiquitous multi-billion-dollar film franchise counterparts. This week, the fourth Avengers film is predicted to shatter box office records, a fact which would mystify my 8-year-old self. Not only were the Avengers merely 2nd or even 3rd stringers compared to the far more popular X-Men back then, but comic book movies of the day were often dopey disappointments. The genre was meant for kids; teens who liked superheroes pushed the outer limits of socially normal. And then the genre grew up with my generation of fans, and followed us into adulthood. Suddenly everyone needs heroes in their lives.

I suspect the current popularity of comic heroes begins in large part with 9/11. My generation came of age with real-life televised horrors broadcasting from New York. We had a super-villain to rally against. The binary morality of good and evil has been on the lips of every president I can remember. If only there was a hero to save us. Today we are a bifurcated culture, and we see enemies all around us, enemies across the aisle, enemies in the white house (we anointed a hero to topple him, and he let us down), enemies at our gates, enemies hiding within. Our superheroes spend as much time beating each other up as they do the bad guys. The newest film appears to be a fantasy about the heroes of a decimated world coming back together after a protracted rift led the whole universe to ruin. These have ever been parables.

I love these heroes, but our need for them lays bare our vulnerability. It used to be that only kids longed for heroes. These days we’re all looking the the sky.