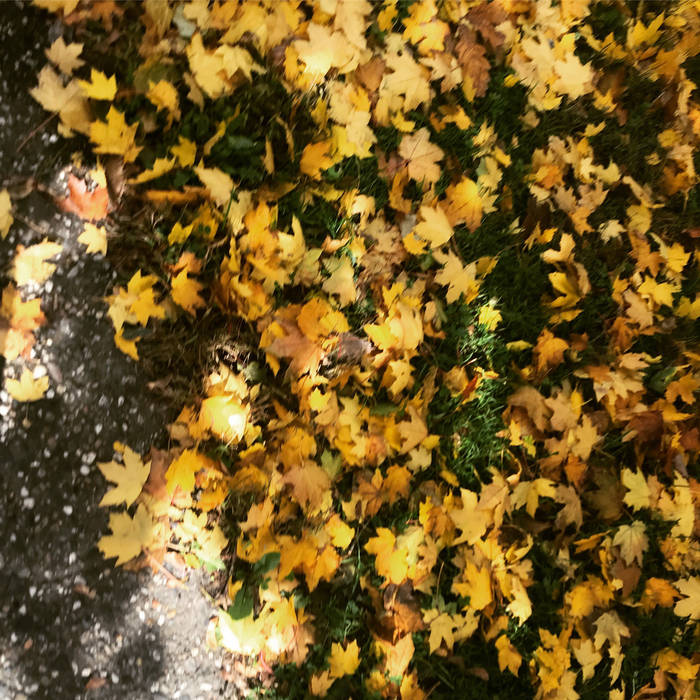 This song is take #2 of a one mic recording session. That means there were no overdubs, and everything you're hearing was recorded at the same time by the same microphone. I've done this a bit more often lately, allowing for performance and its inconsistencies to come through, rather than opting for the control offered by multiple takes and overdubs. While I like the authenticity, I'm afforded a more limited ability to iron out vocal mistakes and pitchy passages. I stand a lot more exposed. Here I am.

The lyrics gesture toward some past moment of turbulence in the month of November. If I'm honest, I can't pinpoint what that was. The temperature drop and time change gesture toward a turbulent moment, so I shepherded that feeling toward a song. I'm certain it speaks to somebody's reality.

We're a week away from another anniversary for Mount Everest. In a week, I'll mark eight years behind the microphone, singing songs for you. I hope you'll join me.

P.S. Stan Lee died today. Stan taught me to love my imagination, to treasure diversity and that which makes us each unique, and to believe in the possibility of impossible things. His was the most uninhibited imagination of the twentieth century. He was an Imaginaut and I'll ever be his disciple. Excelsior, Stan! You're in the stars now.