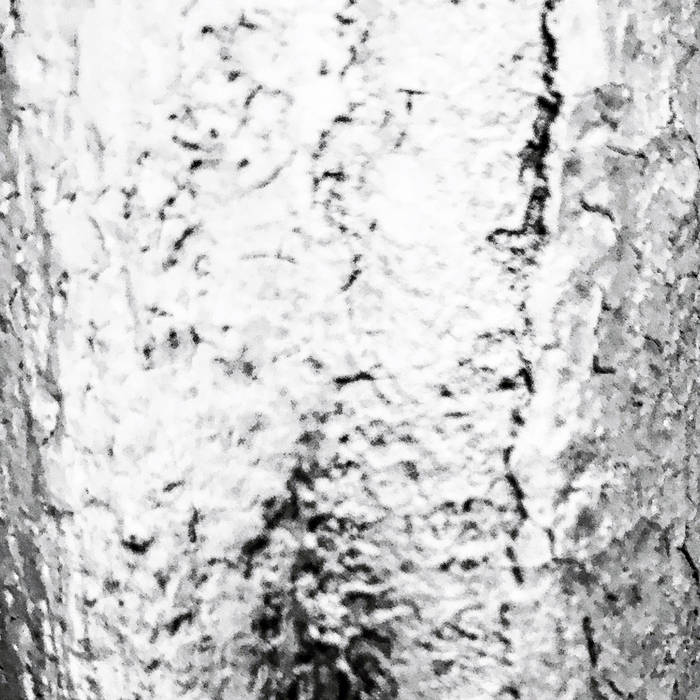 When I was a kid, riding in the backseat of the Volvo with my older brother, we played a game every time we passed by a cemetery. He would remind me of the rules whenever he knew we were approaching one: "Starting at the graveyard," Eben would say, "you have to hold your breath, and you can't let it out until after we've passed a white house with black shutters, or else the demons will get inside you."

This was surely some vestigial ritualistic remnant of New England's puritanical origins. The rules were merciful enough, given the talismanic power with which white houses with black shutters were imbued, especially when one considered that this was probably the most common type of house to be found in the region at the time of my childhood. I imagine they were just as frequently found near the borders of New England cemeteries when one was compelled to hold his or her breath on foot, or by horse and buggy, rather than within the relatively speedy conveyance of a Swedish station wagon. Kids can't hold their breath forever.

I think about this game sometimes when I ponder the current state of things. Reading the news is like passing the cemetery, except now I live in the city, and the houses here are made of bricks, and most of the buildings don't have shutters on them at all. A lot of the time, it feels like I'm holding my breath so the demons don't get inside me. Make sure to vote, so we can breathe again.