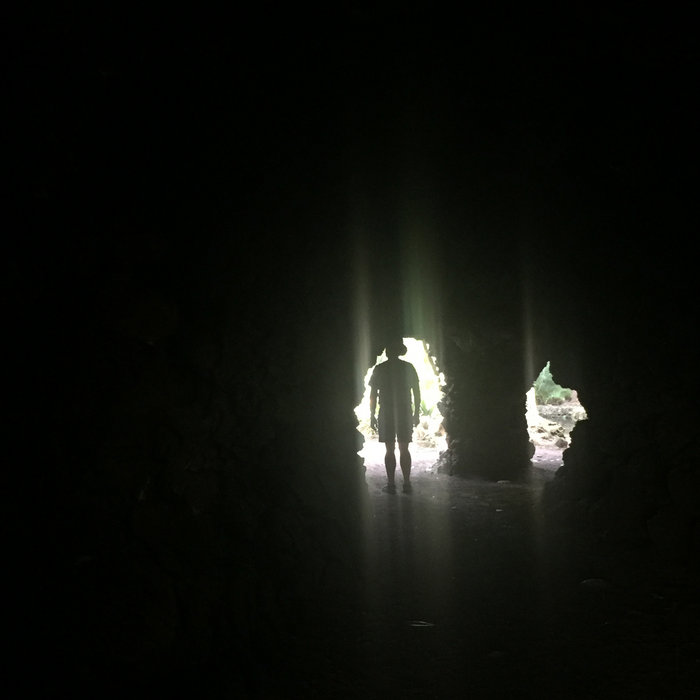 I must pause to reflect upon 400 songs written for one purpose: that songwriting requires the writing of songs. I asked myself to be persistent, and I have been so. I encouraged myself to approach the practice with joy and curiosity whenever I was able. For the most part, I feel I have done that as well.

I listen back to these hundreds of songs infrequently, but they return to me in recycled turns of phrase, harmonies, and melodic flourishes. They insinuate themselves upon my new works in ways both known and surprising to me. This week’s song is consciously pieced together from many previous works. I have grown comfortable with that. It is still something new. Besides, all of these songs are truly one song. They are my song, which I have been writing and revising since boyhood, long before I began counting up from one.

I write to you today from Ponta Delgada, capital of Sao Miguel Island and of the Azorean Archipelago, belonging to Portugal, but located some two thirds of the way across the Atlantic Ocean from my home base in Brooklyn. I wrote this song before I came here, and it owes nothing to my current surroundings, except for the accompanying photograph, which was taken yesterday by Rebecca, my wife and traveling companion. It spoke to a lyric you will find in this song in which I sang about a cave.

Like the rest of humanity, I was struck by the harrowing ordeal of the youth soccer team who were lost in a cave and rescued recently in Thailand. Their story caused me to reflect a bit on the process by which we we lose and find ourselves physically, mentally, spiritually, or otherwise. The lyric about the cave came to me as I pondered them, and the rest of the song spread from that nucleus. In the end, this song has little to say about those boys or their heroic rescuers, but they all deserve a nod for their inspiring endurance and ultimate human triumph.

This Mount Everest project has always been about getting lost and finding oneself. It will stay that way for the foreseeable future. Thanks to my wife, my parents, my family, my collaborators, and my friends. Thanks especially to those of you who have come back to listen 400 times. Thanks most especially to any of you who have ever listened at all.