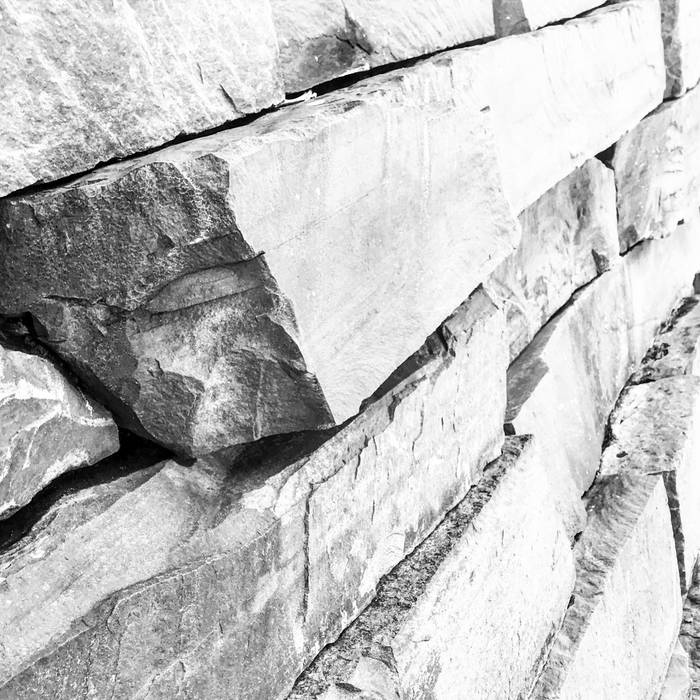 I think Identity is a subject that all of these songs deal with somehow, however directly or indirectly. This is a piece about the simple binary of self and other, and the nagging question of our relative uniqueness. The contradictory thoughts "I am like everyone," and "I am like no one" seem both to be equally freeing and suffocating. The freedom of individuality is also the isolation of uniqueness. The mundanity of sameness is also liberty from prejudice. Sometimes we all feel like we stick out like sore thumbs. Other times we all feel like we are unable to distinguish ourselves. Somewhere in the gravity of these continuums lies the self. A thing to ponder with a simple song.