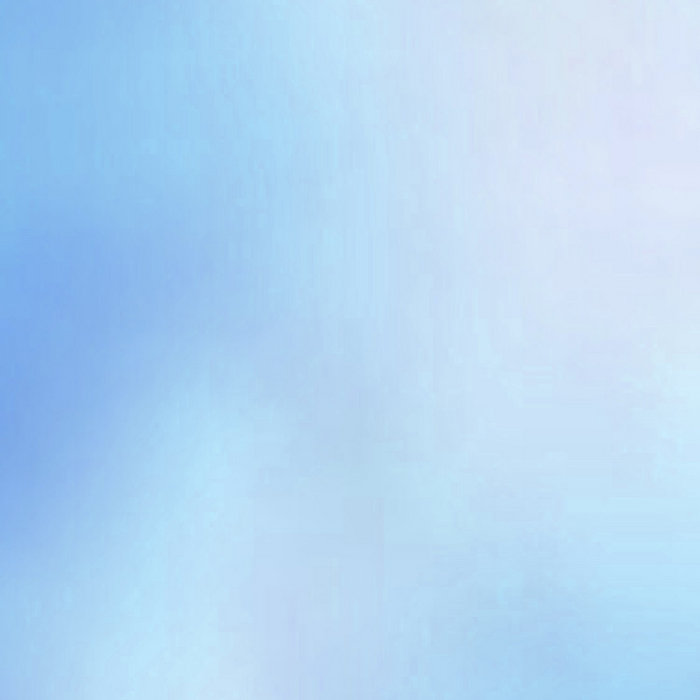 I like this week's song, but I think I'm going to feel guilty whenever I hear it. When I first arranged it, it was twice as long. I casually jettisoned half of it, including a chorus section that will never see the light of day. It also had a nice finger-picked guitar overdub that I abruptly decided to toss. At more than four minutes, It was set to be my longest song in months. That particular distinction doesn't hold much merit in and of itself. Maybe I trimmed off a lot of fat.

Here's what happened: the lyrics were sort of an experiment. I wrote and recorded one line at a time, responding to the previous line I had written as I sang the next. The process was amusing to me, if a little disjointed. I've tried it in the past, to mixed results. By the time I reached what was meant to be the first chorus, I wasn't interested in the experiment anymore, so I quit.

I'm not sure precisely what I wrote about. I think the character narrating this song might be some kind of vampire or cowboy. Perhaps he's both. Both vampires and cowboys are archetypes rich with thematic potential, so perhaps I should take a cue from myself and revisit this character later on.

So there you have it. Take a listen to this fragment, fully aware of what it is. This project is meant to encourage risks and experimentation. Both are more important to me than the results, which I'd defend in this case anyhow.