Week 377 // Quite Large, Viewed from a Distance 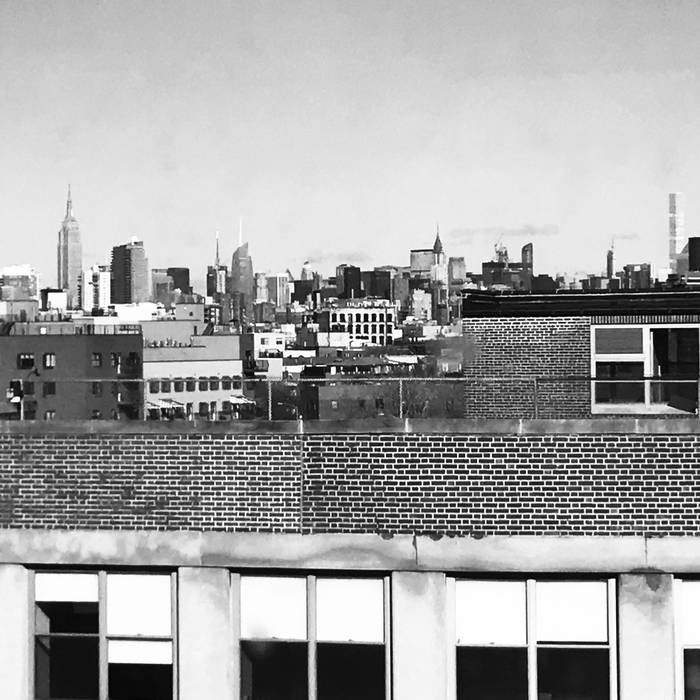 I have spent a lot of time broke. I'm not proud of it, but it's a fact of my history that is evident to anyone who has paid attention to any sustained run of these songs. I sing about being down on my luck a lot, and it's not some intellectual exercise in empathy. I really did pawn a banjo for rent money one time. And a keyboard. And a bass. And a bunch of other stuff. I've also had a ton of help over the years, so when I'm singing about being broke, it's important to note that I'm not really singing about being poor. I've never faced the existential threat of poverty. After all, I had a banjo to pawn in the first place. And a bass. And a keyboard. And a whole bunch of other stuff.

Still, it's a relief to ride around beneath New York with the best paycheck I've had in a little while. I don't mean to be a braggart. I haven't got enough to brag. It's just that this isn't a fun place to be broke. Walking out the door exacts a fee, and it isn't small. It causes one to view the city from a distance, even from within. Look, but don't touch New York. Hold your breath until you get home. You made it home, just don't check your balance. You're not tired? Go to bed early anyway. It's for your own good.

This growly waltz is a song I've written a bunch of times, or close to it. I like this version. It's pretty honest.