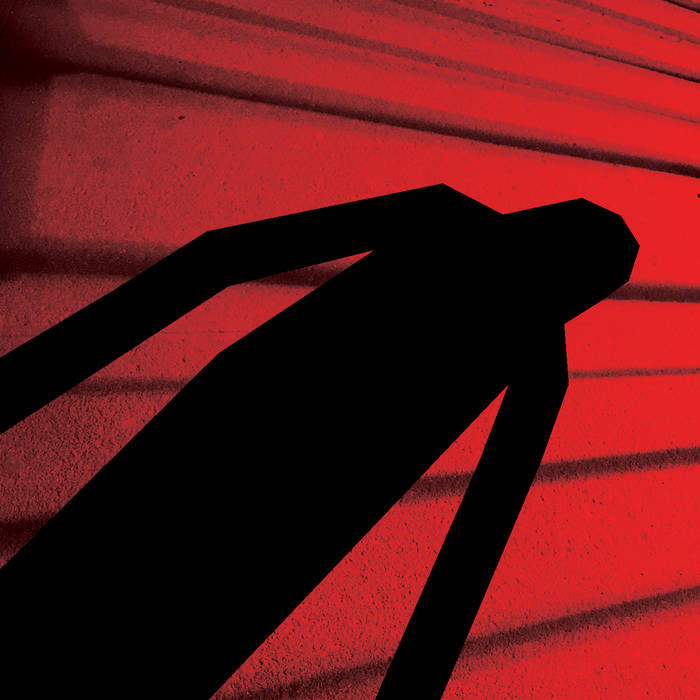 Yesterday, I sat down to write this song, and it spilled out of me in no time at all. When I had finished, I didn't much care for what I had made. I felt that I had aimlessly reached for a metaphor, and failed to grasp it. What was I saying by comparing myself to a shadow? I alluded to their amorphous and phantom-like qualities. I drew out a conclusion about casting myself larger than I am, but what did I mean by that? Nonetheless, the song was complete, so I decided that I would attempt to rectify the seemingly shallow metaphor by improving it in a future effort.

Today I sat down with the recording, and I heard a song that I like. I may not have reached the depths of my lyrical potential, but I like the way the words play against the melody. I like the clarity of the vocal performance. I like the driving rhythm guitar. I like the hanging chords and choppy hits. It's a fun song to listen to. These songs aren't required to get to the bottom of something. They don't all need to feel urgent or important. This project is about collecting valuable lessons about songwriting and creative practice, and this song contributed to that aim. I'm satisfied.

I chase my shadow
Into the new year
Where does it go?

Lost in the gaps
Between streetlights
On my way home

If I'm like a shadow
And I can loom larger
Why should I be small?

I'm like a guest
In the vapor
Do I belong?

And I will be long
Every afternoon
Limb like a spear

If I'm like a shadow
And I can loom larger
Why should I be small?