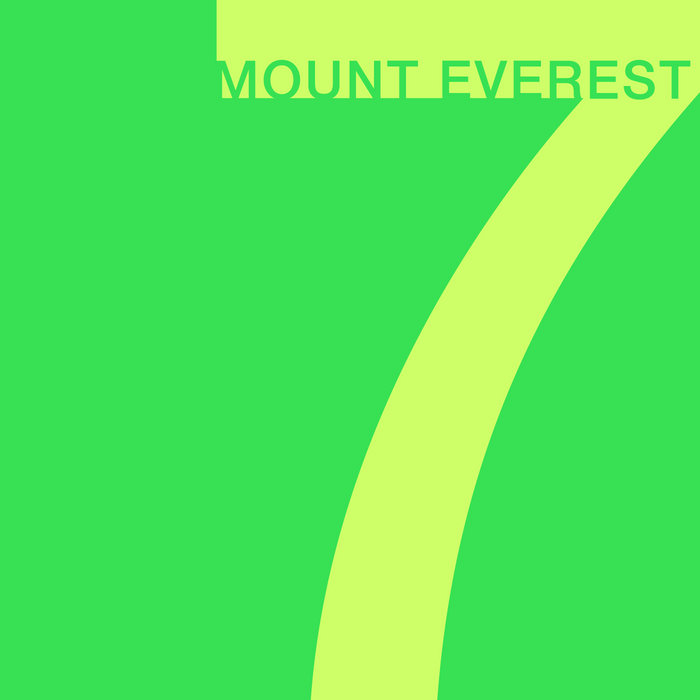 As of today, I have released a new song every Monday for seven years. This experiment has remained a sustaining aspirational force in my life. I love all of these songs, even the ones I don't like. I'm so happy to be engaged in an act of creation, and the fact that these songs exist is justification enough in my mind for having made them up. My memory sputters attempting to recall them all, so instead I'll draw particular attention to a handful that I'm fond of from the last twelve months. This year, most are simple meditations, and quiet acoustic numbers. This week's song is a notable exception. I have compiled an album of my year-seven favorites to say "thank you for listing", and you can download it for free at www.mounteverestweekly.com.

Marking another anniversary, I'd love to thank my wife, parents, family, collaborators, friends, and listeners for the tremendous support and encouragement I have continued to enjoy since the day I announced this project. You make my heart feel full. I do this because you make me believe it is worthwhile.

Though I've spent the last year quietly glued to my nylon string guitar, I wanted to celebrate this occasion with big hits and rock & roll. This is a song about my neighborhood, my city, and my country. It's about trying to understand ones place in that great latticework, while shrugging off assumptions about what that place may or may not be. It might be a bit cynical, but I'll defend my cynicism as a critique thereof, born of a sincere desire to live sincerely. Are you still with me?

As always, I'll be back next week with something new.

Go for a walk to take stock of the wreckage
Count the craters over neighbors fences
Spot invaders by the way we're dressing
And what we're made of is a made up question
All the while, all the while
All the kids are wearing perfect smiles
They've come to rely upon it

Fold into an open doorway
And where were we the night we talked about it?
And with my collar up I look suspicious
And in the shadows we can be fictitious
Make believe, make believe
We should believe in something
Shouldn't we?
We'll come to rely upon it