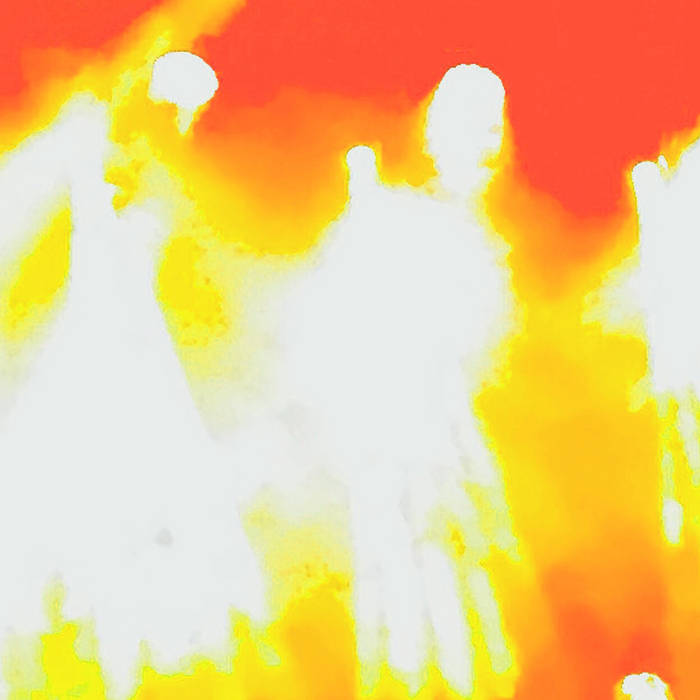 A couple of months ago, I wrote a song about the end of the world for (approximately) the 5,000th time, and came to the decision that any future songs running with that theme would be part of a series called "Countdown", starting with 10, andending with zero. I wrote, "let’s find out if I can squeeze in the entire count before our intrepid regime picks a fight with the wrong hombres, and wipes the whole map clean. Only time will tell".

Here's the next one. This song is describing a world of disillusioned zealots and resigned rationalists, and the tangible comfort we can give to each other as we (like people alive in every previous era of history) become increasingly convinced that the sky is falling, and that we'll all dead pretty soon. It is a song of paranoia and love. As a citizen of Late America, those are among my most dominant emotions.

Something overhead
What am I to do?
Feet on the sidewalk
Next to you
Out for the evening

God in the Garden
Answered on cue
God up in a tower
What have we done to you?
You're out for the weekend

Any day
Any day now