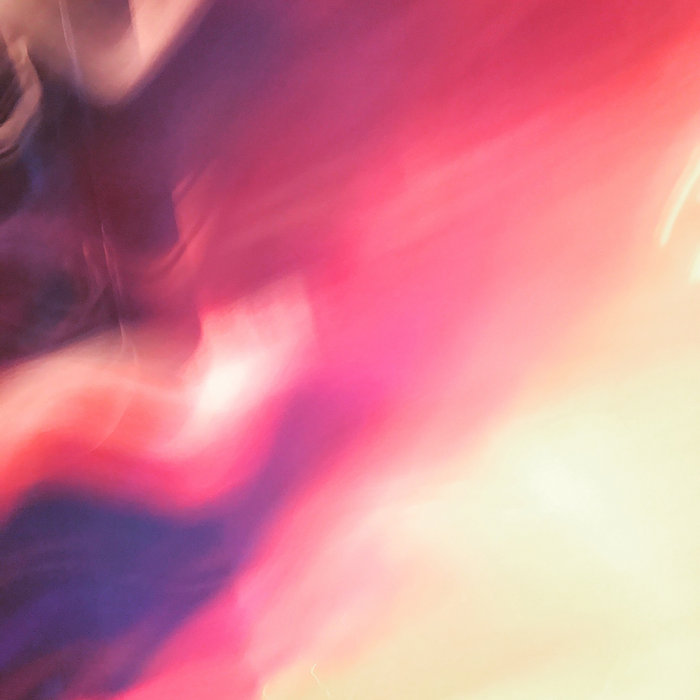 This song speaks to the concept that the civilization created by people is an institution that has yet to mature. We talk about being advanced all the time, as if the rapid pace of technological innovation were the best indication of our species' amazing progress. It isn't. For all of our scientific wizardry, the same basic problems irk us today that have done so for all of human recollection. Those problems can most succinctly be described as variations on our basic instinct to treat anybody sufficiently different from ourselves like shit. Our civilization is in its infancy, and will remain there until we collectively adjust to the notion that we have to share space with each other.