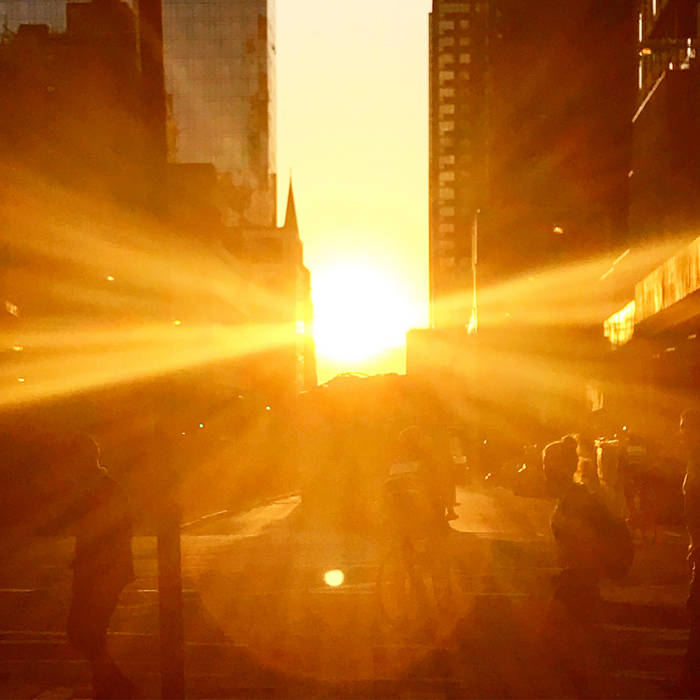 Over the weekend I had a lovely interaction over web-cam with my nearly three-year-old nephew, Harold. His dad gave him a melodica to play with, so I dug mine out of the closet and played along with him. So often I think of musical instruments as tools, but Harold reminded me that they can also be toys. There's a reason we use the word "play" to describe how we make music. Feeling inspired by the young man's musical squeaks and gleeful giggles, I didn't put the melodica away after we were done playing. I kept it out to accompany my guitar on this week's song.

Just as I sometimes forget that music is a form of play, all the more often I catch myself striking the posture of a grumpy old man. I curse about loud teenagers out my window. I complain about aching joints. I nearly always tuck in my teeshirts, even when I'm at home. I hate almost nothing more than dance clubs. But even as I have recognized these habits and preferences setting in over the years, I haven't given up childish things.

One of the great things about my marriage is that we make space to play. Wherever we go together, we're playing. We're still too young to be reasonably accused of being old, except perhaps by the loud teenagers outside. This song is about accepting that you're old, remembering that you're young, and forgiving yourself for being whichever you might be at any given moment.