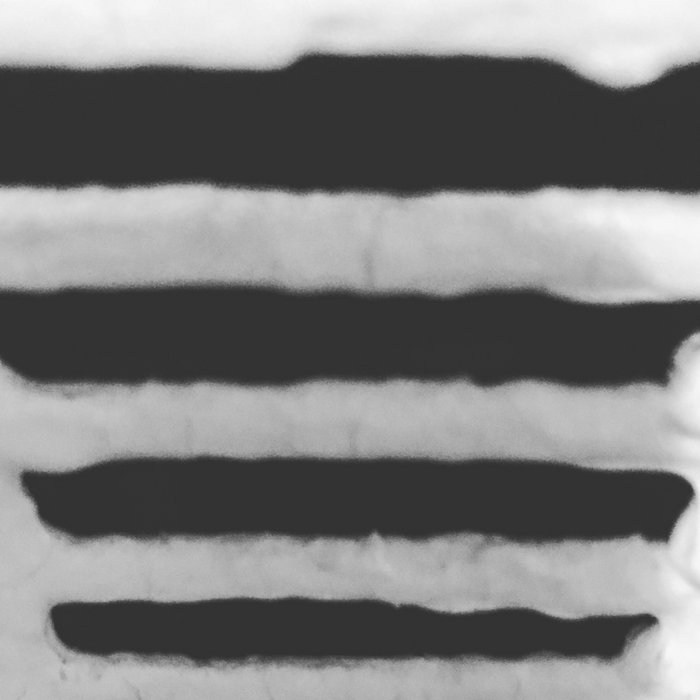 This week I have taken a shallow stab at appropriating Plato's Allegory of the Cave. Far be it from me to have anything new or original to say about this ancient work. The chorus came to me fully formed, and I loved the harmonies, so I found myself forced to throw my hat in the ring with the classics scholars, and my college freshman seminar syllabus.

Still, there is something nice going on here. I'm tugging at awakening and loss of innocence. I feel like I know when I saw the form casting the shadow for the first time. I image most people have a sense of that moment in their lives. Afterwords comes some kind of artifice; an epiphany followed by a retreat. This might seem vague, but I can't always spell it all out. If I had specifics, I'd give them to you.