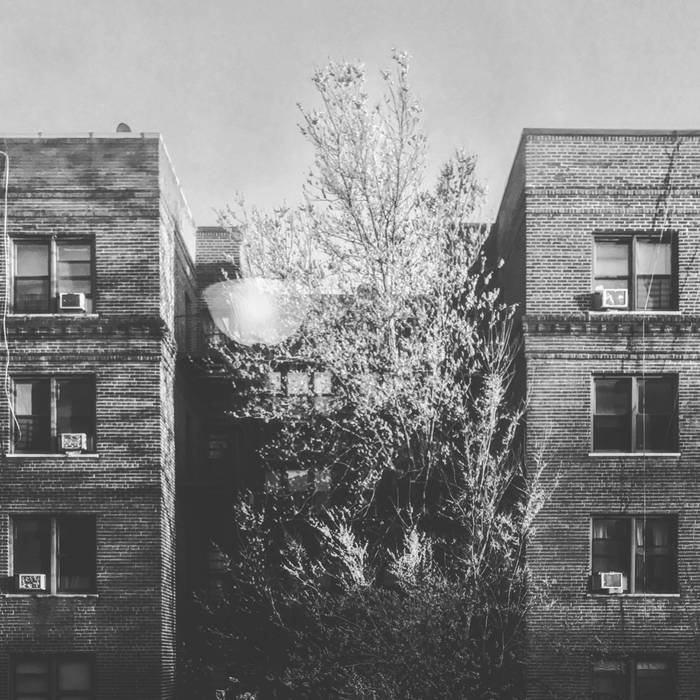 It's hard to keep the notion at bay that most of the people in the world seem to have become violent zealots, warriors for god, vigilant protectors of the faith, bloodthirsty maniacs, or some combination of all of these things. Modernity is a state of feeling boxed in by predators, by the machinations of extreme righteousness, by the never-yielding churn of things. We're like the tree in this picture; we're surrounded by our antithesis, or so it seems.

In large part we sometimes feel this way because we're told to feel this way every day. Repetition is how it sinks in. We're divided, and will remain divided because we're reminded how divided we've become on the hour, every hour. Somehow being cognizant of this fact doesn't ease the sense that someone somewhere is wishing us harm. I'm a lefty, so in my imagination this person has a bible in one hand and a gun in the other. Perhaps I'm merely on edge because it seems like Donald Trump has finally fully realized that he's in control of the military. Troubled times make me want to run for the woods.

My god is a gun at my hip
My faith is a felled enemy
My love is a wolf, and it strikes
And there's blood on my teeth
And my hunger is more than I can feed