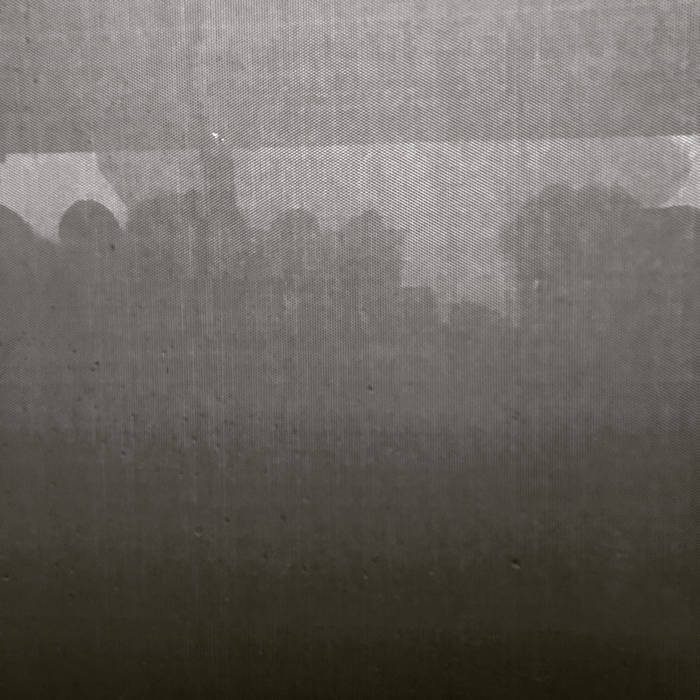 It has been an absolutely nauseating week in America. Demonstrating helps to keep me from utter despair, and there's good evidence it is making a difference. Still, I think about the righteousness with which many Americans defend unconscionable acts of bigotry and cruelty, and I wonder when they will see this for what it is. I am sick of the suggestion in the zeitgeist that those of us who resist should go home and give the regime its chance to govern. If we had given them a chance beginning on the first day of the new administration, they would have already squandered it again and again through the actions they have taken. We don't give chances to fascists governing in the open as fascists. I am a member of a movement that represents the mainstream of American thought and decency. We are not radicals. The resistance are not the outliers. This song is a lament. I sing it to reckon with the state of things, but I do not resign myself to its bleak strains. With love, and for justice, I resist.

Lord Jesus was a cautious man
The day he signed the travel ban
And the emperor, he ain't got a stitch
Just a gang of sycophants

I alone can fix this
I alone will speak the truth
I alone can keep you safe
Who else used to talk this way?