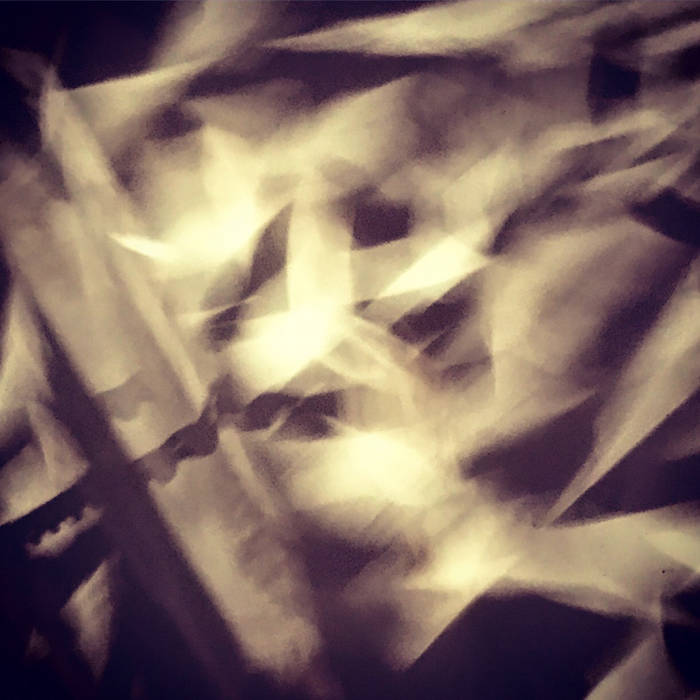 This is the last Mount Everest song of 2016, and part two of a year-end reflection called “Long Year”. This song is about the specter of Donald Trump that has pursued us poor sinners all throughout these turbulent trials. Perhaps he is our comeuppance, but for which wrongful deed I cannot yet fathom.

We’re living in a specifically clouded moment that doesn’t allow for much clarity of perspective. I think Trump is both the cause and consequence of that lack of clarity. Those happy fools who elected him will find themselves swiftly and badly betrayed. The rest of us will spend years stewing in the cruel knowledge of our commanding yet irrelevant popular victory. We’re already saturated in corrosive resentment over it, and the kindest fate would be to forget all about the 3,000,000 strong majority that chose Hillary Clinton over the idiot beast looming over the horizon. This song’s two major longings are at odds; we cannot both forget and seek clarity. In at least one of these endeavors we are doomed to fail.

I wrote this as a punk song, because it could only be a punk song. It’s two minutes dripping with resentment and longing. This weekend, you should commemorate the final moments of a truly one-of-a-kind year, safe in the knowledge that it can no longer harry you. The trouble falls now to its successor, and we know not what tricks and traps it holds in store. Perhaps we will be ready this time. Celebrate in safety and health, and return next Monday for part three.