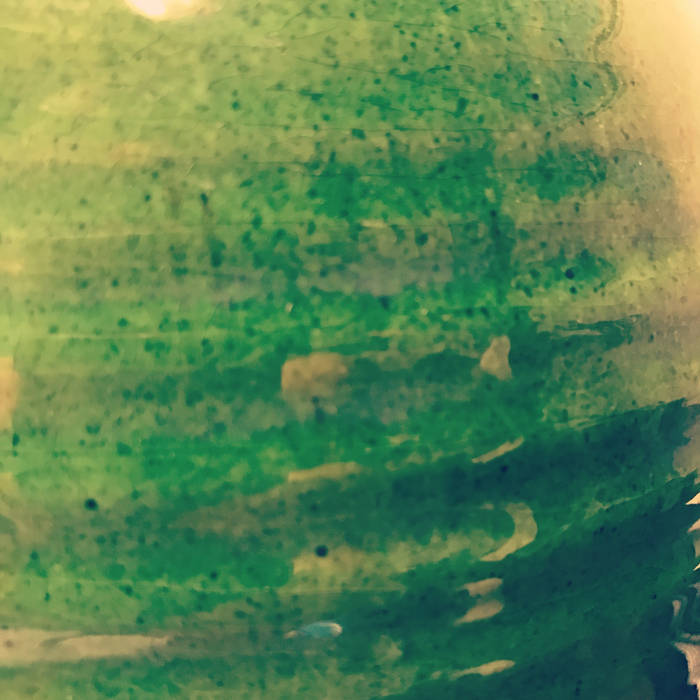 This song is playing with notions of blame and mass-scapegoating that I have observed to be powerful influences in the discourse recently. Trying to make sense of an unexplainable event like the recent presidential election is a daunting task, and the path of least resistance is to create a straw-man to beat up on.

Many observers, myself included, try to rationalize that we are not complicit in the outcome, that we did our part. We put ourselves into categories free of fault, and organize our ire around groups we perceive to be less virtuous. Here's how I do it: while white men like me voted in numbers for Donald Trump, millennials like me voted overwhelmingly for Clinton, which means that the blame falls with a small-minded older generation spooked by evolving demographics and progressive values, damn them all.

On the other side of the divide, similar arithmetic is taking place. An older progressive may note that though their age demographic came out strongly for Trump, if more millennials had been politically active instead of Instagramming their pets, things might have turned out differently. Blame rests with the self-idolatrous and disengaged youth, god damn them and their overly tight pants.

This type of scenario is playing out in any number of binary and more complex combinations. Everybody is deflecting, nobody is sorry. Quite frankly there is little to gain from assigning blame. Unless you voted for Trump, in which case I blame you. That was incredibly inconsiderate of you.

Blame the young
And curse them for their ways
They have no sense of cause
Love only for themselves
And curse the old
For squandering a gift
And boasting all the while
What left have we to keep?
And we’re not sorry
And you’re not sorry